Yuma Kishi considers AI, not as something that imitates people, but as an alien intelligence from another dimension. By installing this intelligence in his own body and lending it as a substitute, he creates works that place digital intelligence and the analog body in a parallel relationship.
In his works, Kishi often borrows motifs from past art history and distorts them by combing this imagery with technology to evoke a sense of momentary dislocation in the viewer’s awareness of the self and the world that exists in the here and now.
His work has been featured in NIKE and VOGUE, and he is active in a variety of fields. 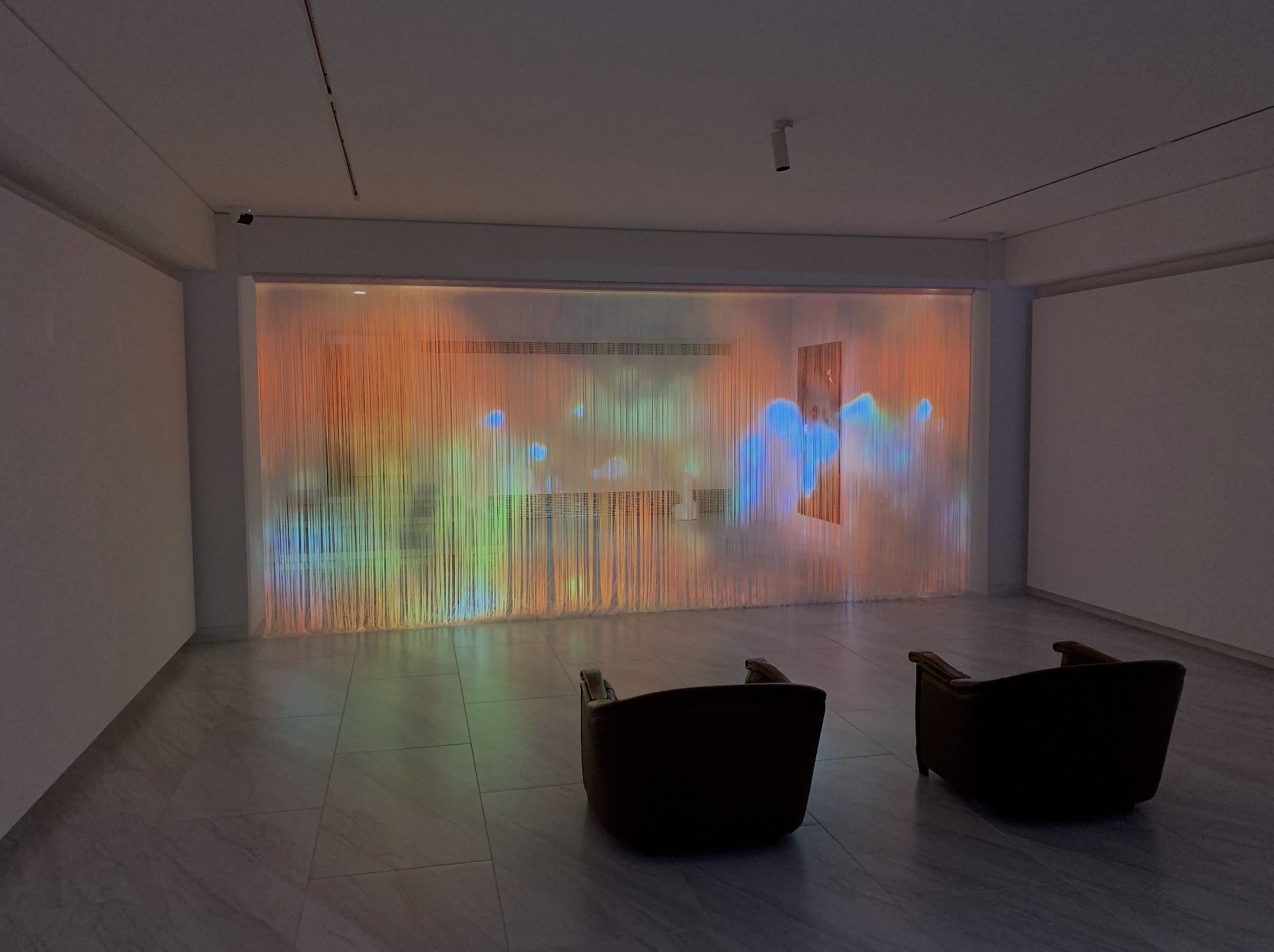 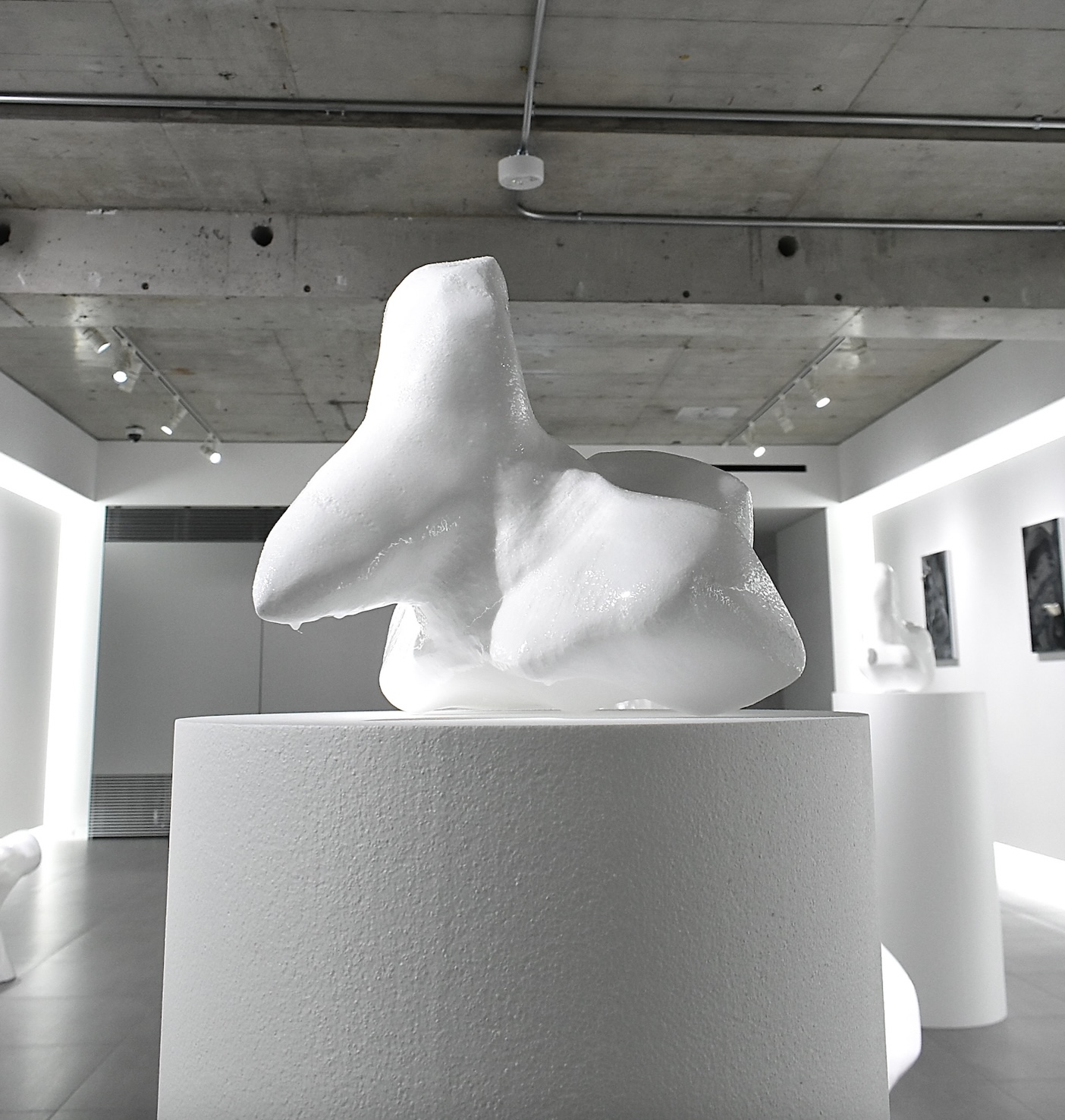 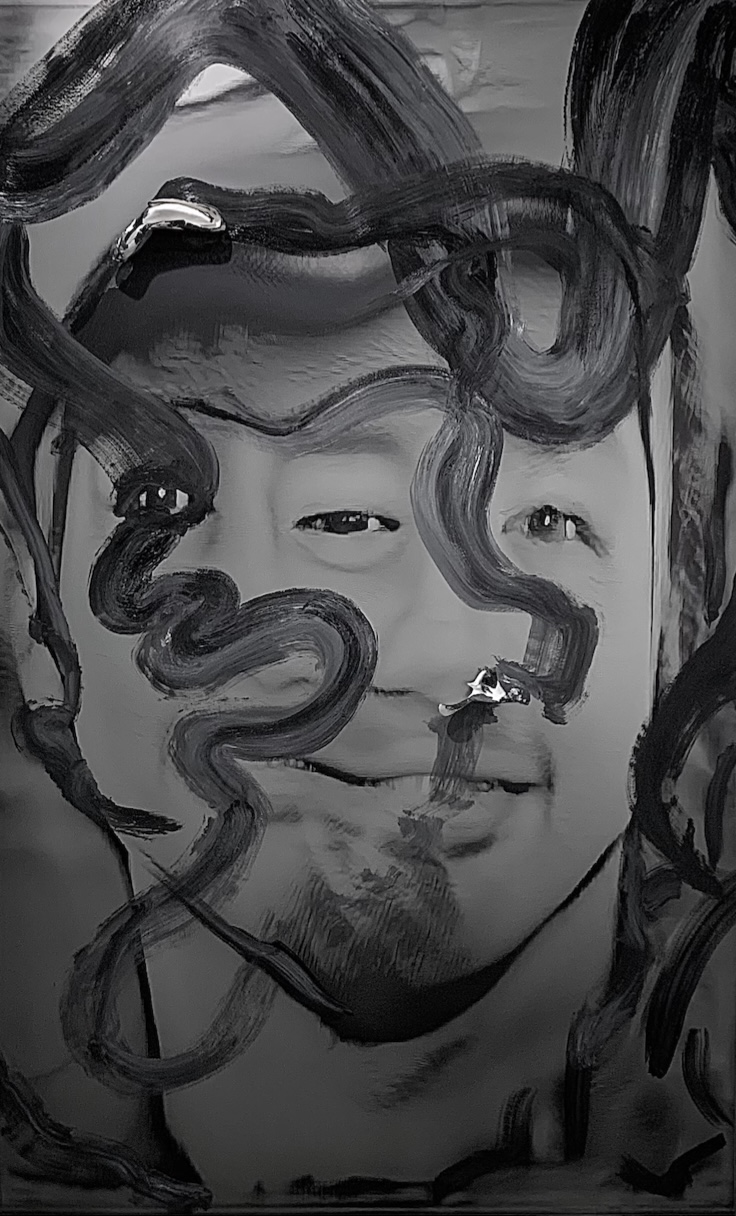 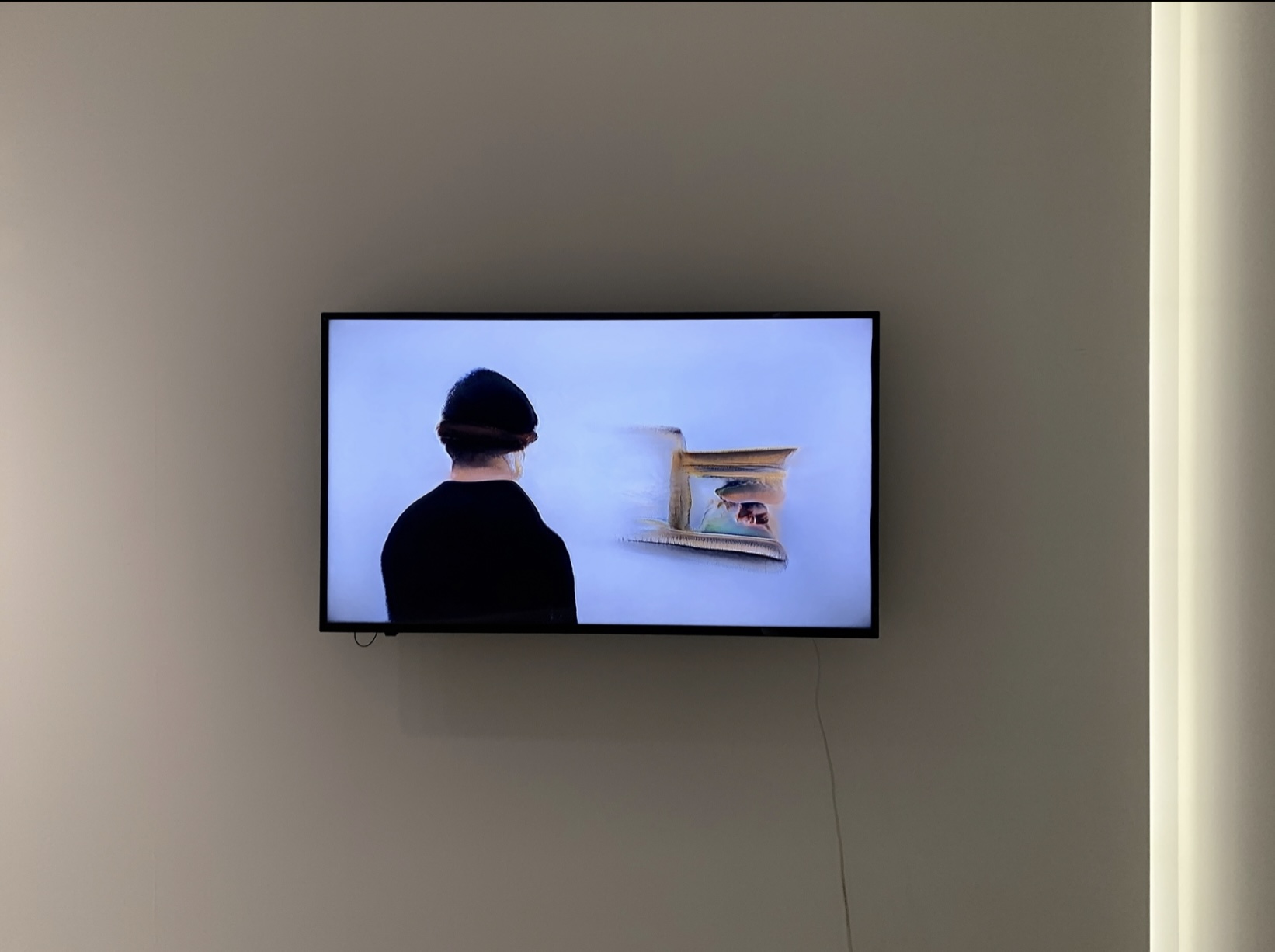