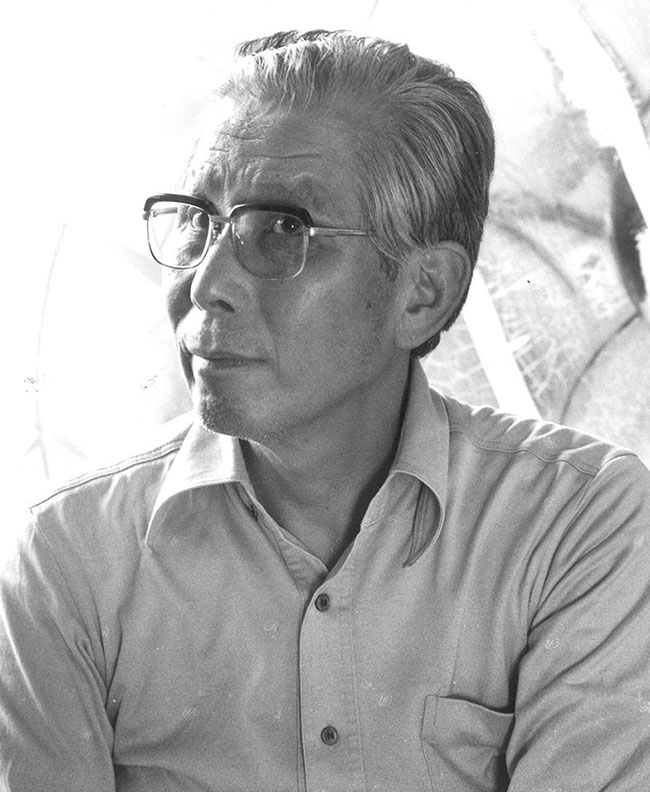 Born in 1914, Tokyo, the artist grew up in Himeji, Hyogo. He began oil painting in middle school and continued his studies further at the Tokyo Fine Arts School (current Tokyo University of the Arts). Although Sugimata began his career creating surrealist works, the Informel movement influenced his oeuvre, creating an aesthetic shift towards abstract expression. His most notable series, which began in the 1960s, was his Kikko (lit: Tortoiseshell) series, which resulted in him winning the Bridgestone Museum of Art Award.

He exhibited his works at numerous domestic and international exhibitions, i.e. the Venice and Sao Paulo Biennales, and is a recipient of numerous awards throughout his career. Respected for his many contributions to Japanese art, and he was further awarded the 31st Minister of Education Award for Fine Arts in 1981, and Orders of the Sacred Treasure in 1986. As a professor of Tama Art University and Tokyo University of the Arts, he was also a highly influential figure in the education of young artists. Throughout his career, Sugimata challenged and traversed the vast possibilities of art and used both, two-dimensional and three-dimensional mediums. He passed away in 1996, at the age of 82.

1958: Exhibited at XI Premio Lissone, Italy, alongside Yoshishige Saito, Shiraga Kazuo, and others

1986 Received an Order of the Sacred Treasure 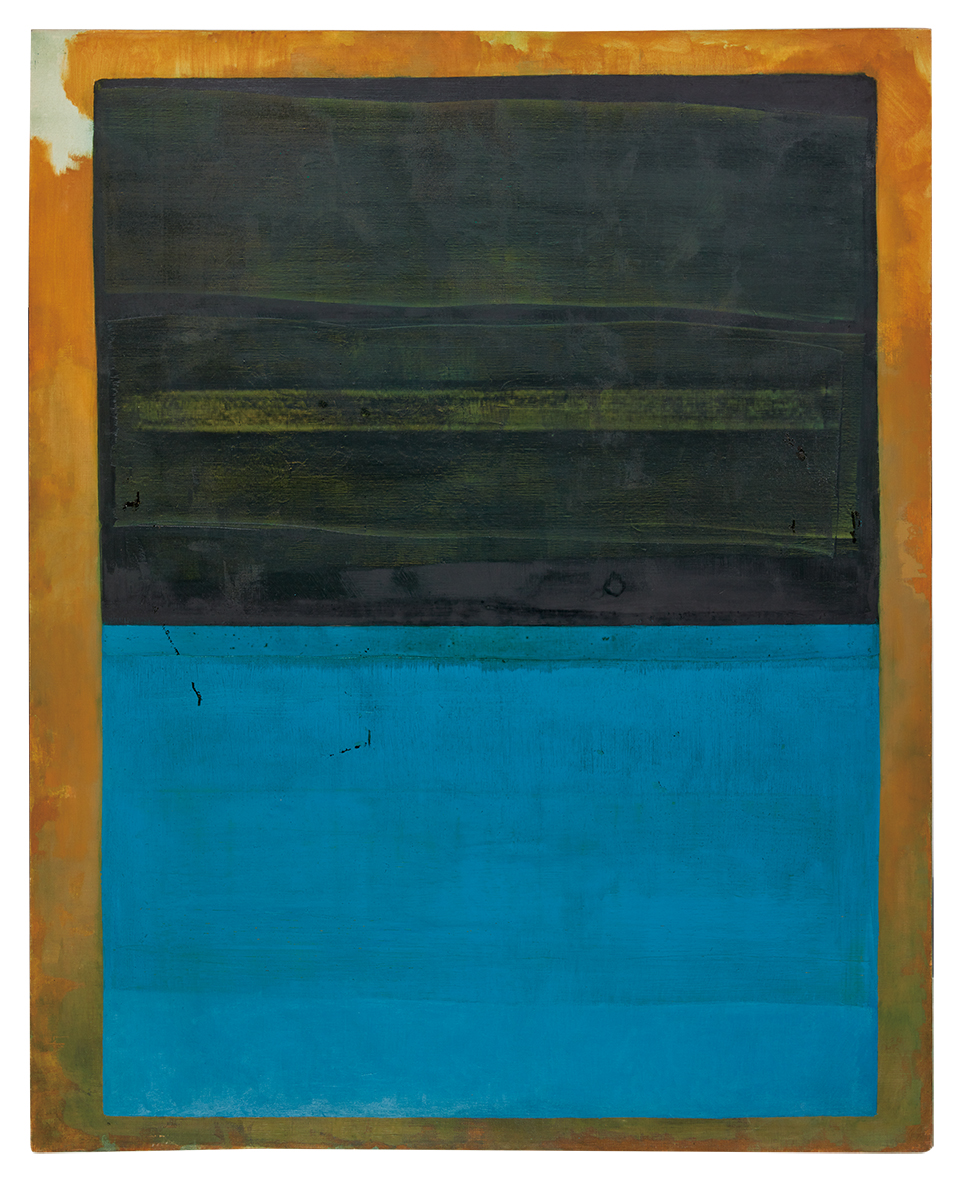 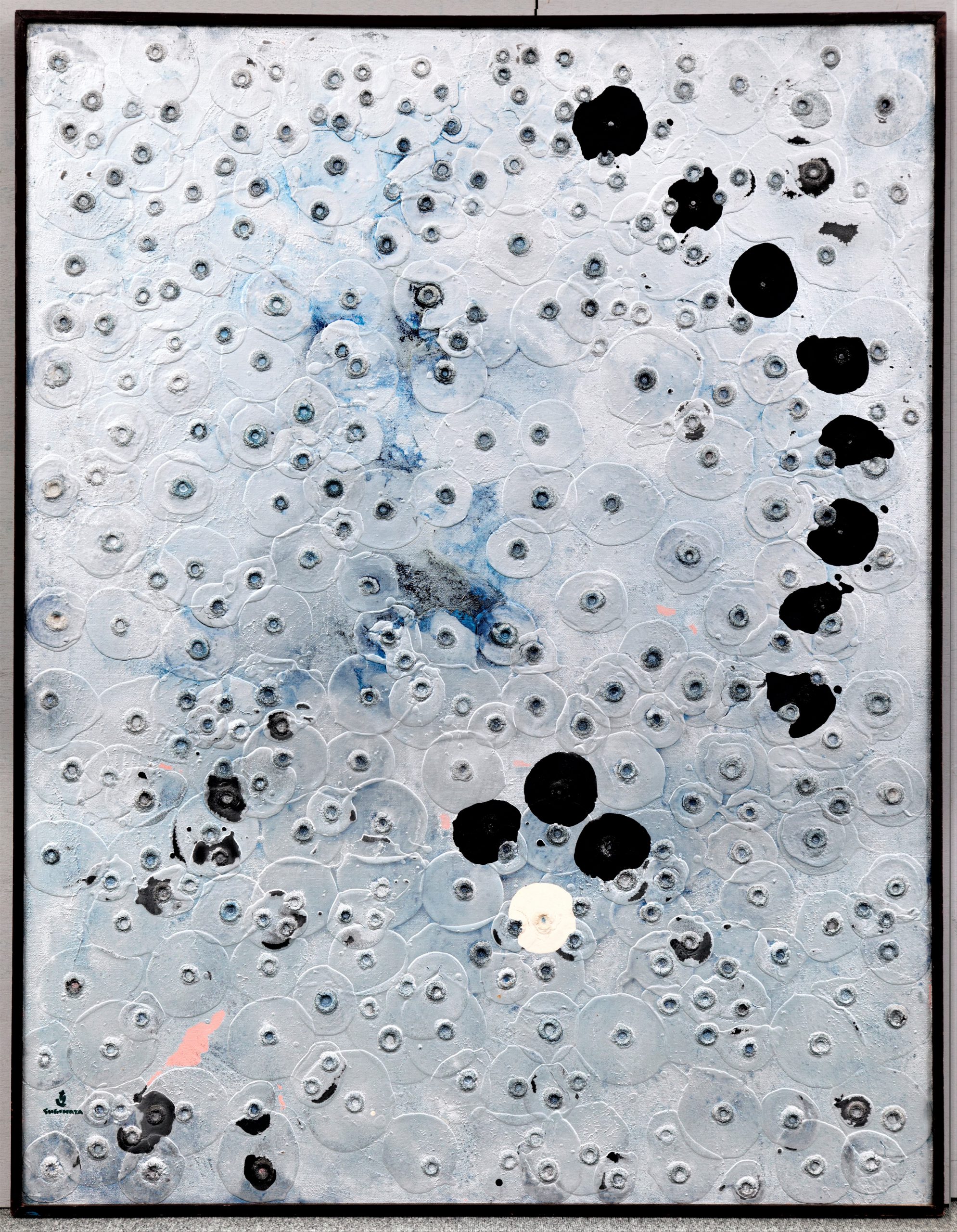 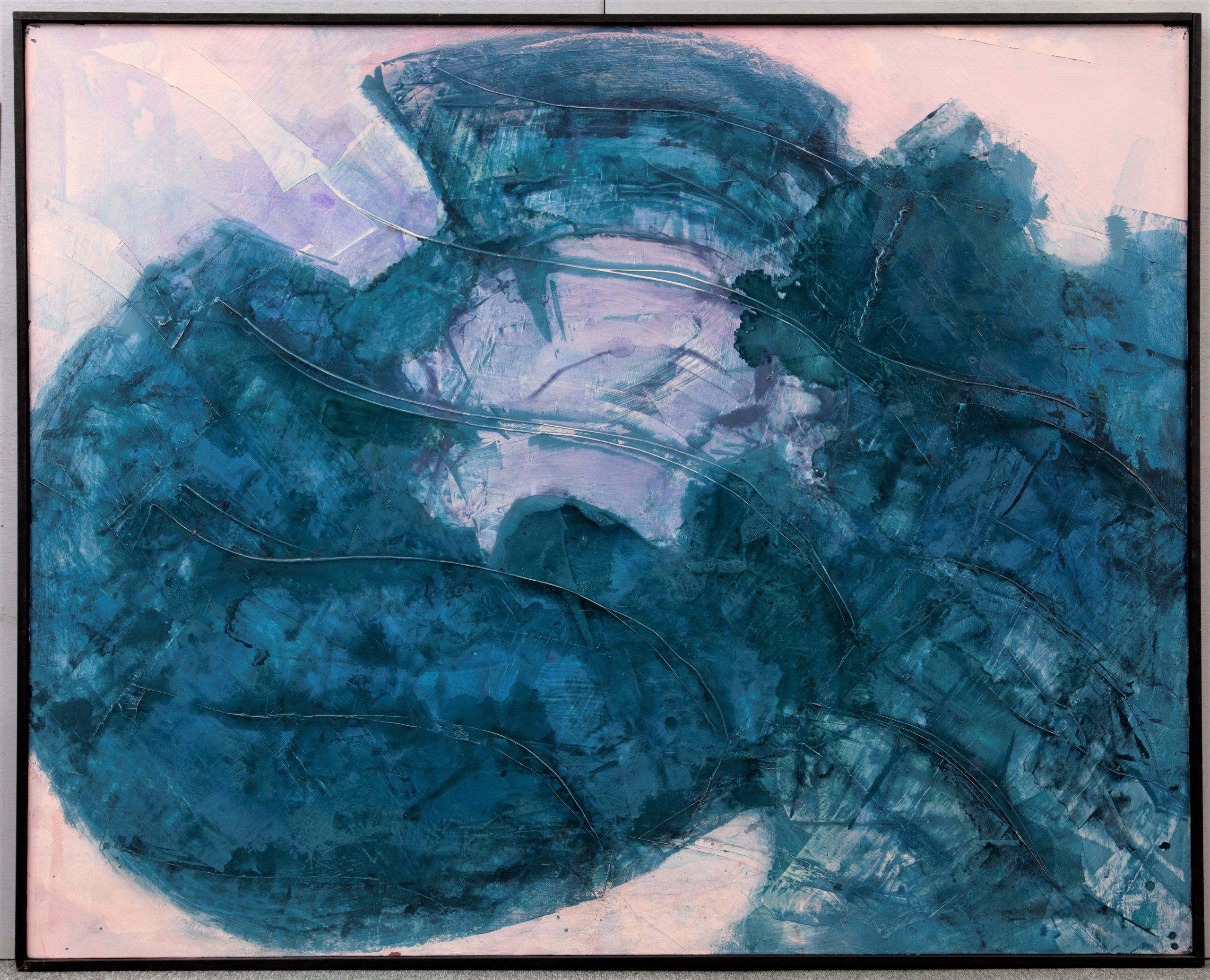 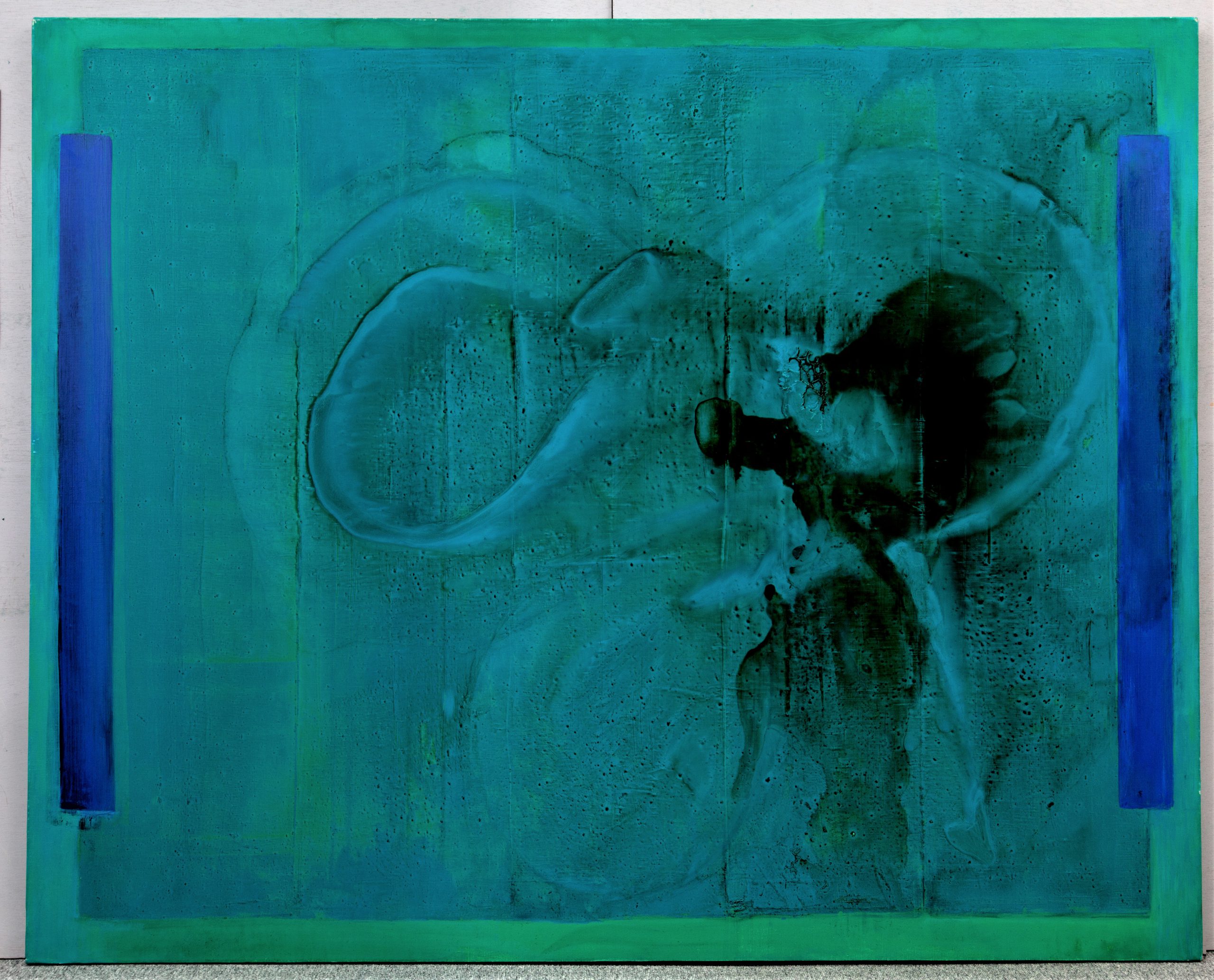