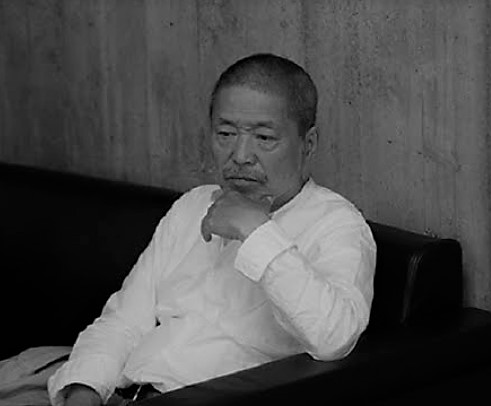 Born 1946, in the Kanagawa Prefecture. Graduated from Nihon University College of Art in 1970. Beginning his career as an artist in the late 1960s, he became the first Japanese artist to be selected for the international exhibition, “Documenta 6” (Kassel, Germany) in 1977. From a full scale, three-dimensional reproduction of a military aircraft to a steel pool containing oil waste, Haraguchi uses a range of industrial materials that are difficult to manipulate, such as iron and polyurethane. Whilst beginning his career as an artist during the ANPO-era in the context of socially-engaged art, his works also reflect values of Objecthood, the depiction of an object’s materiality via the removal of meaning and function.

Shortly after “wall to wall Noriyuki Haraguchi”, his solo exhibition at √K Contemporary, the artist passed away in 2020, at the age of 74.

1995 “Matter and Perception 1970, Mono-ha and the Search for Fundamentals,” The Museum of Fine Arts, Gifu 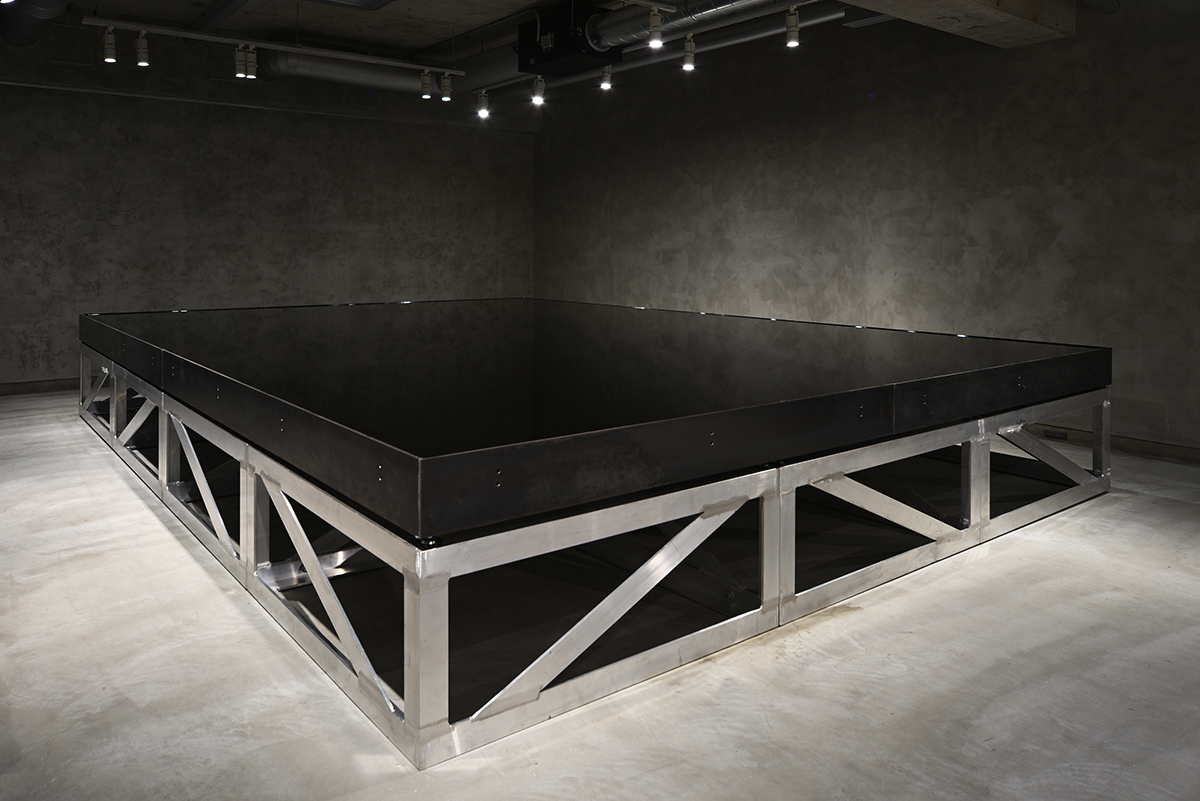 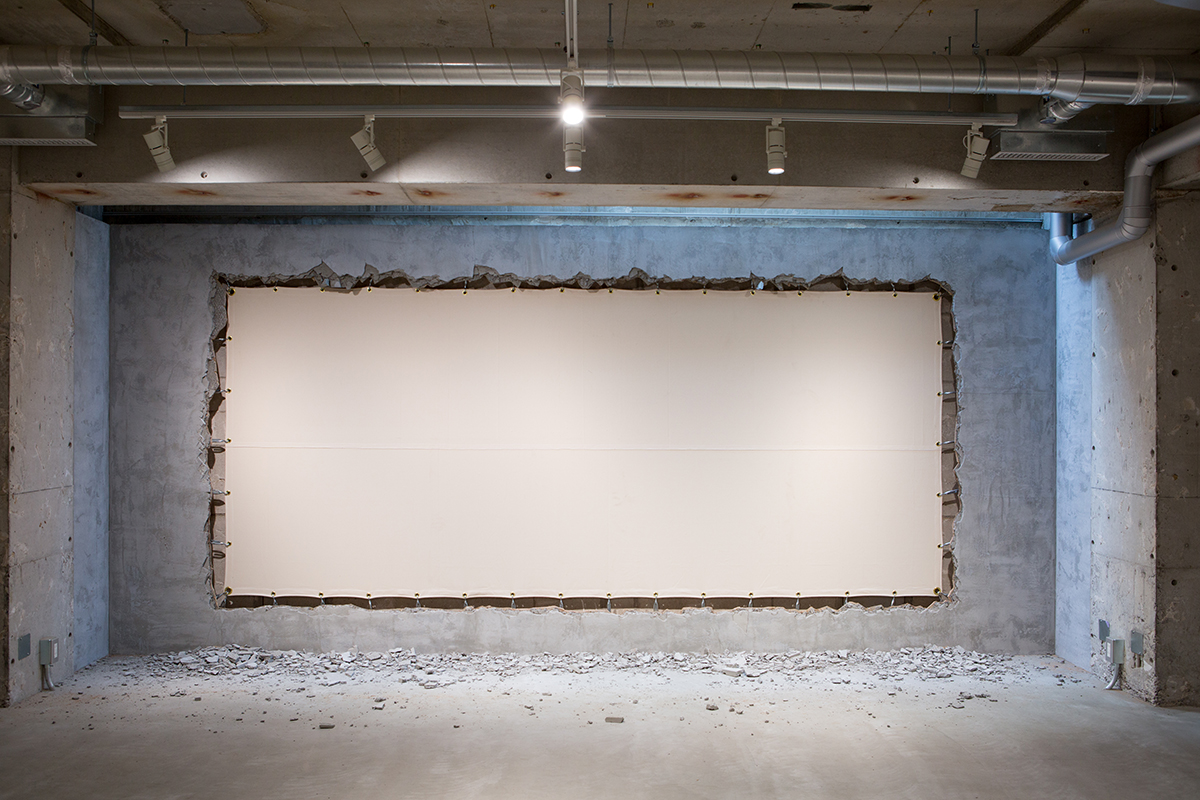 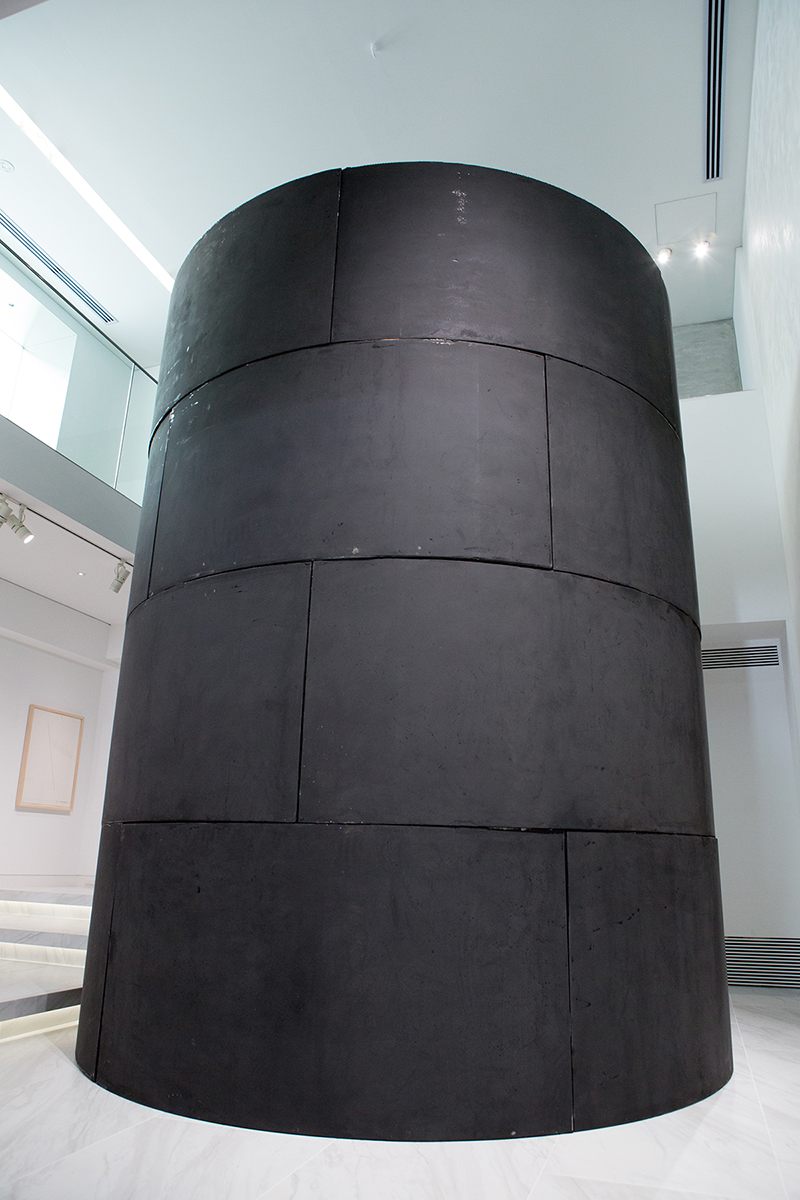 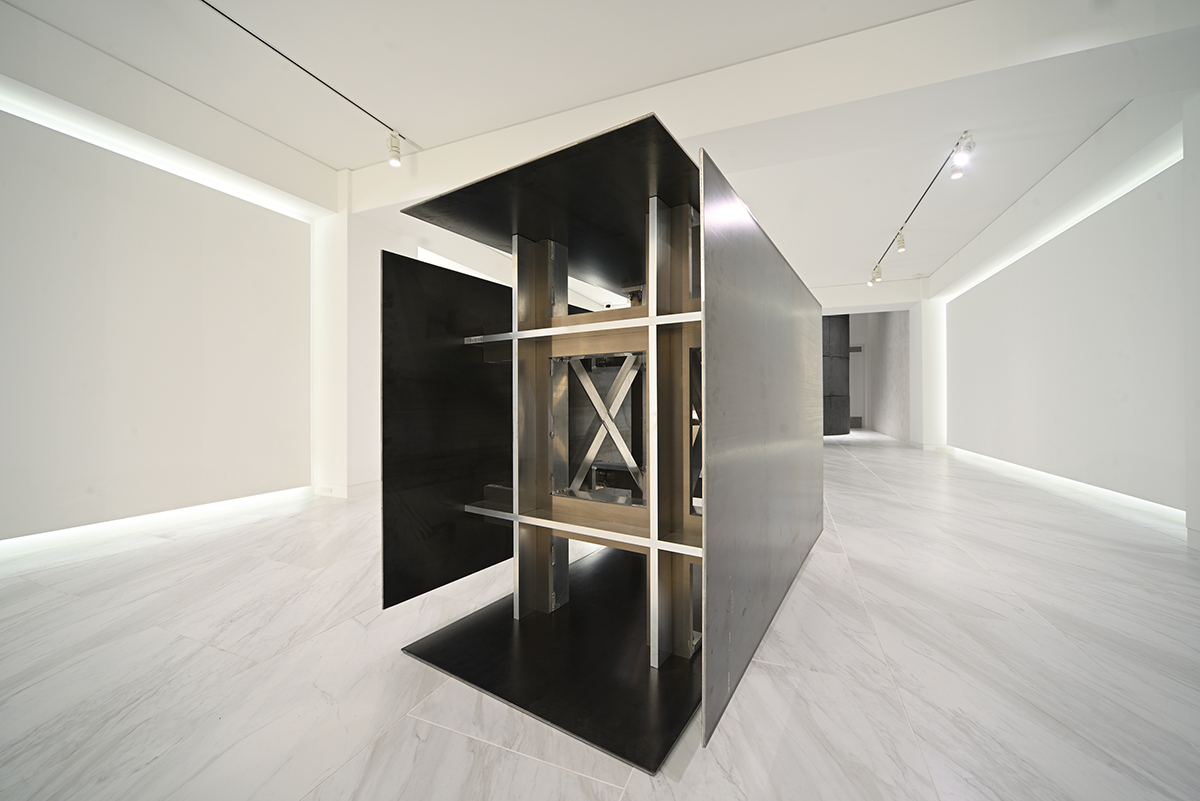 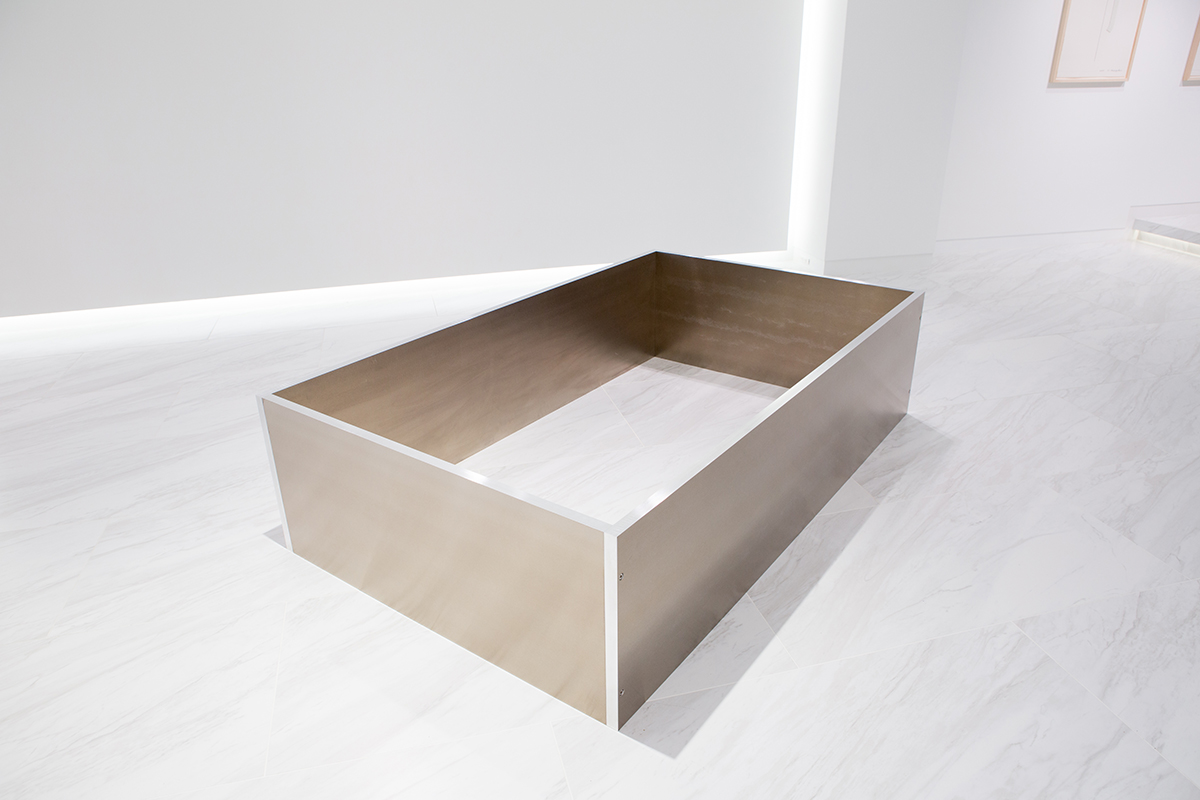 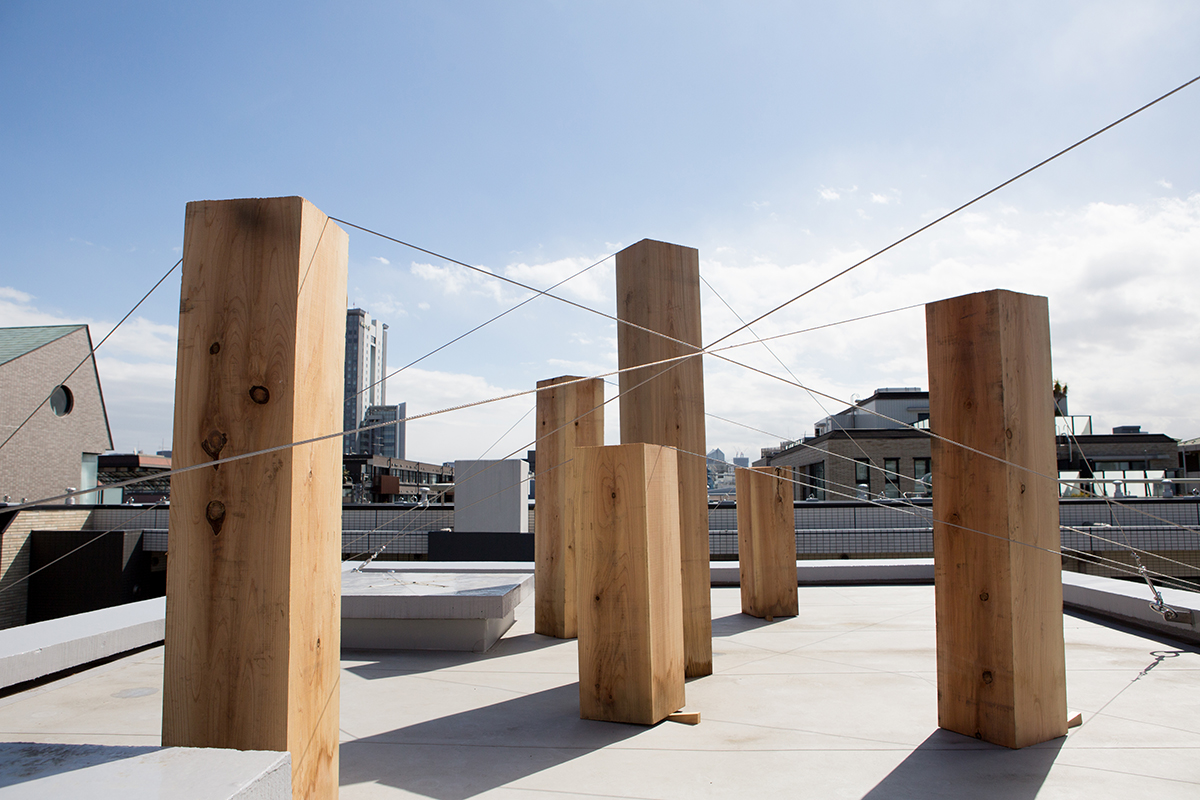 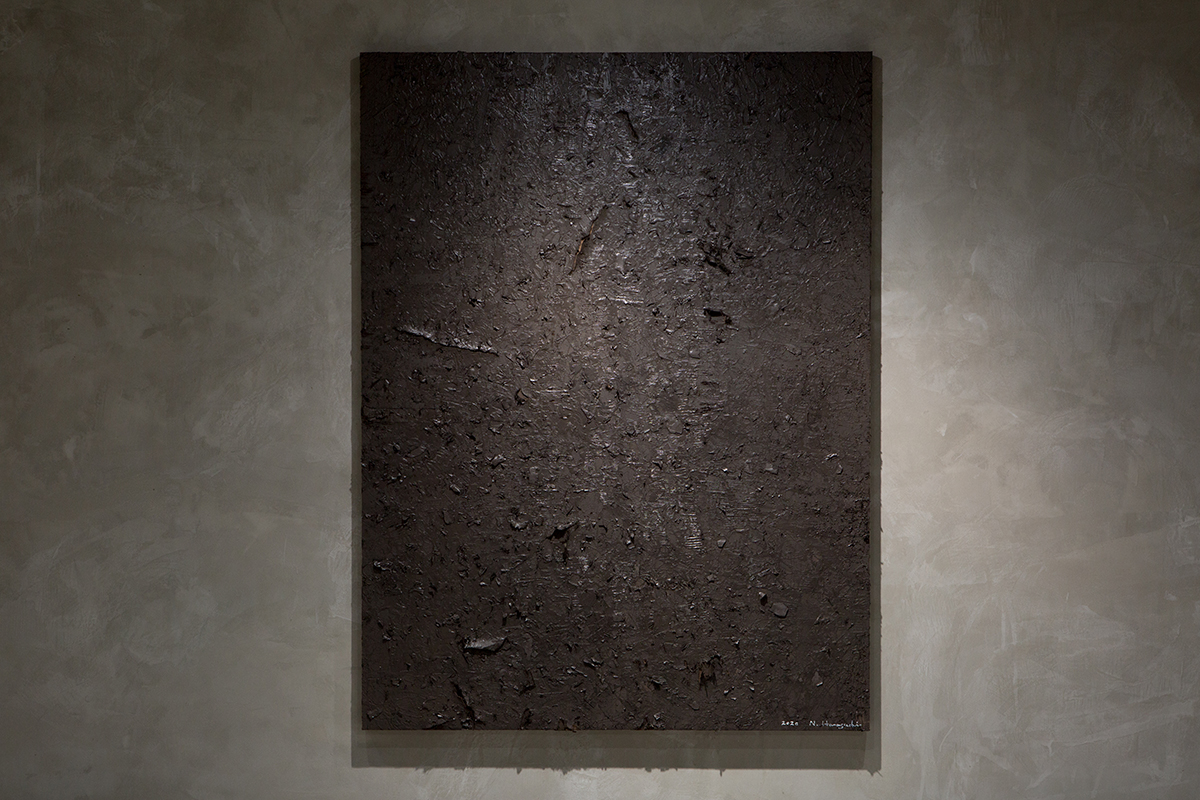 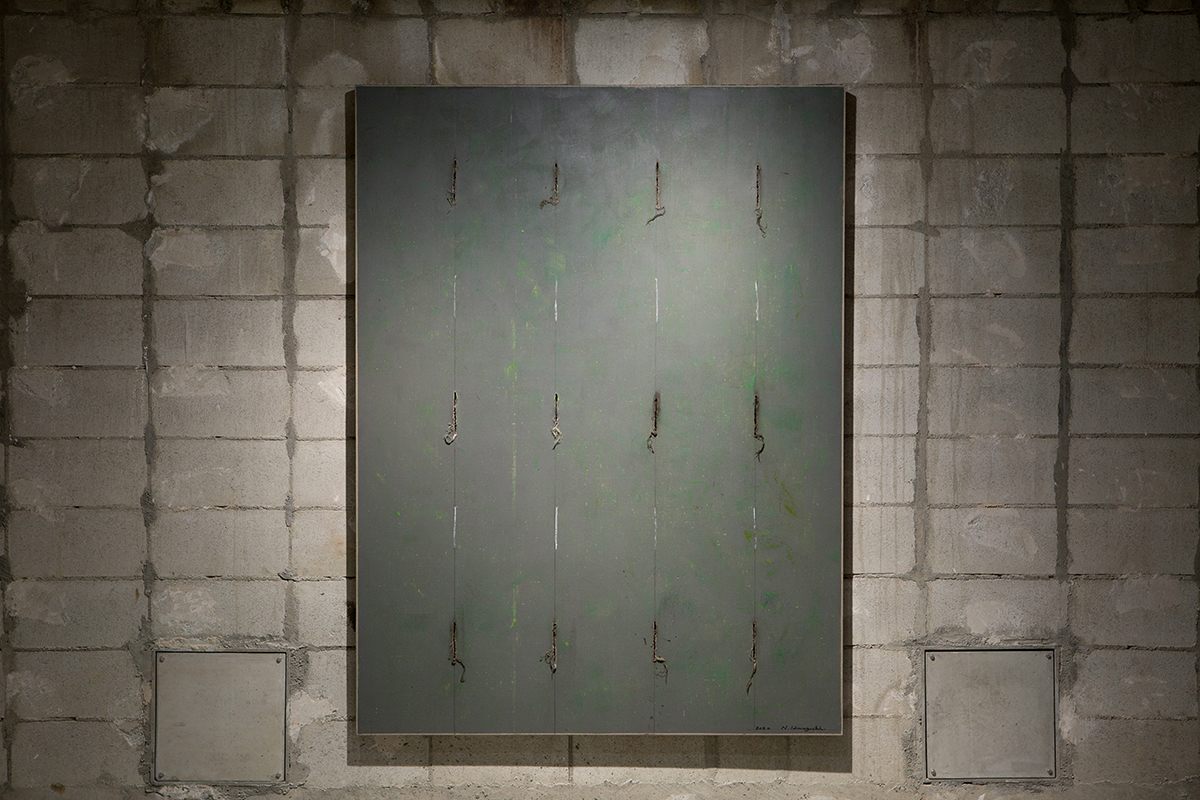 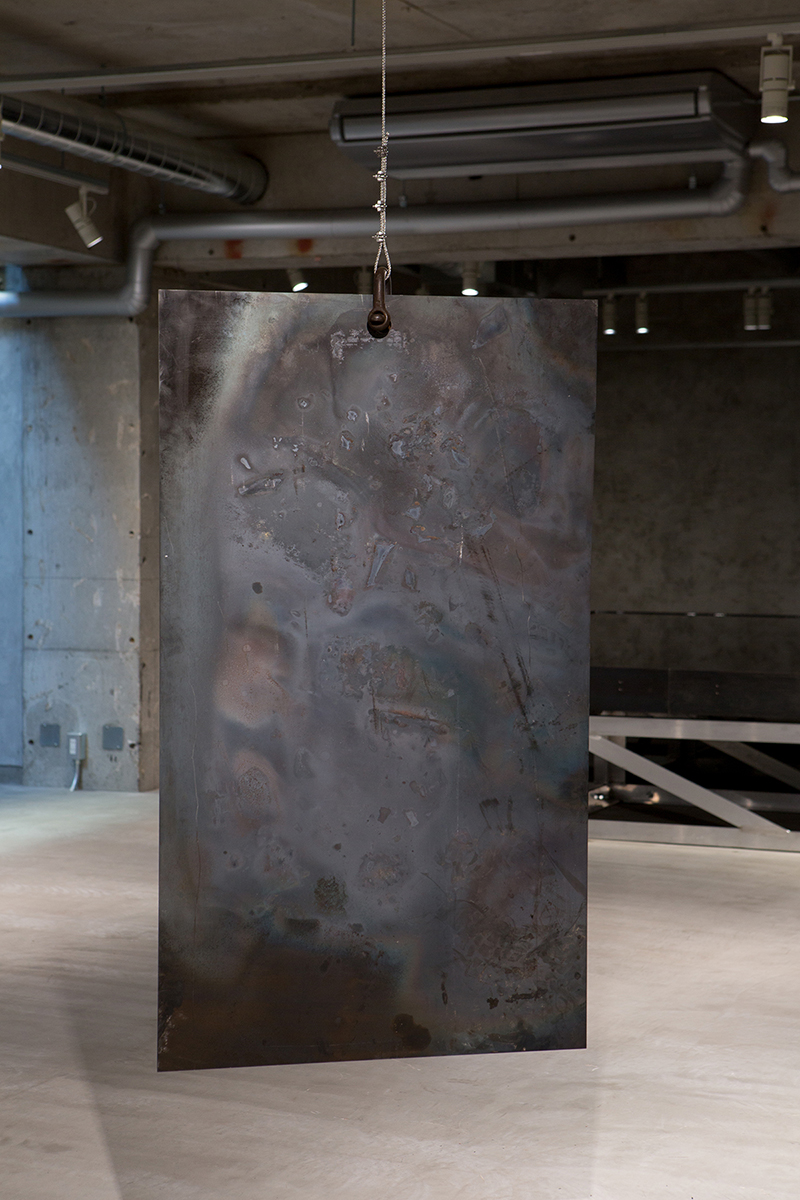