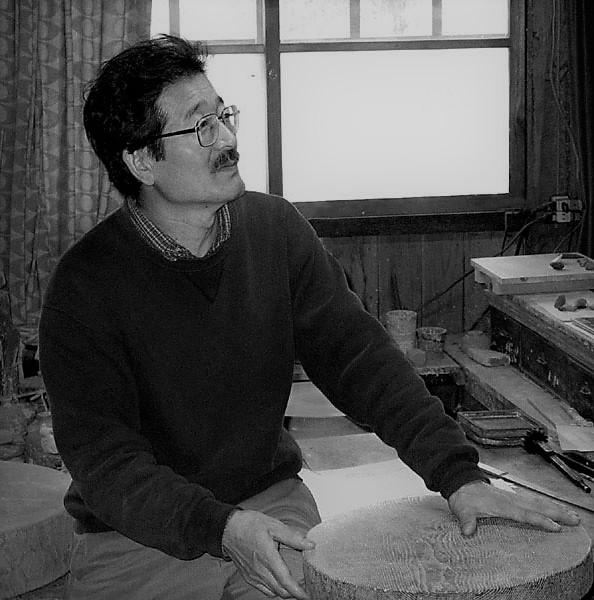 Tadashi Ito (伊藤 正 1952-) is a potter who currently works in Iwate prefecture.⠀
After earning his geology degree in university, Ito eventually returned to his hometown in Iwate and began creating works.

Using his native soil, which he digs with his two hands, his simple and elegant works render a powerful sense of nostalgia. Underlying the timeless aesthetic of his works, Ito’s organic way of production reveals his great affinity for nature.

Nostalgic yet profoundly other, his work possesses a harmonious polarity that grants them a world of their own. 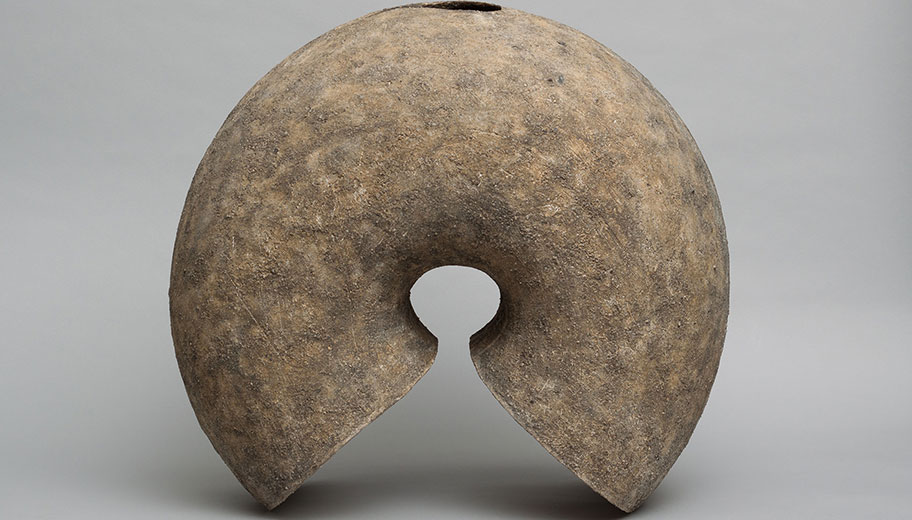 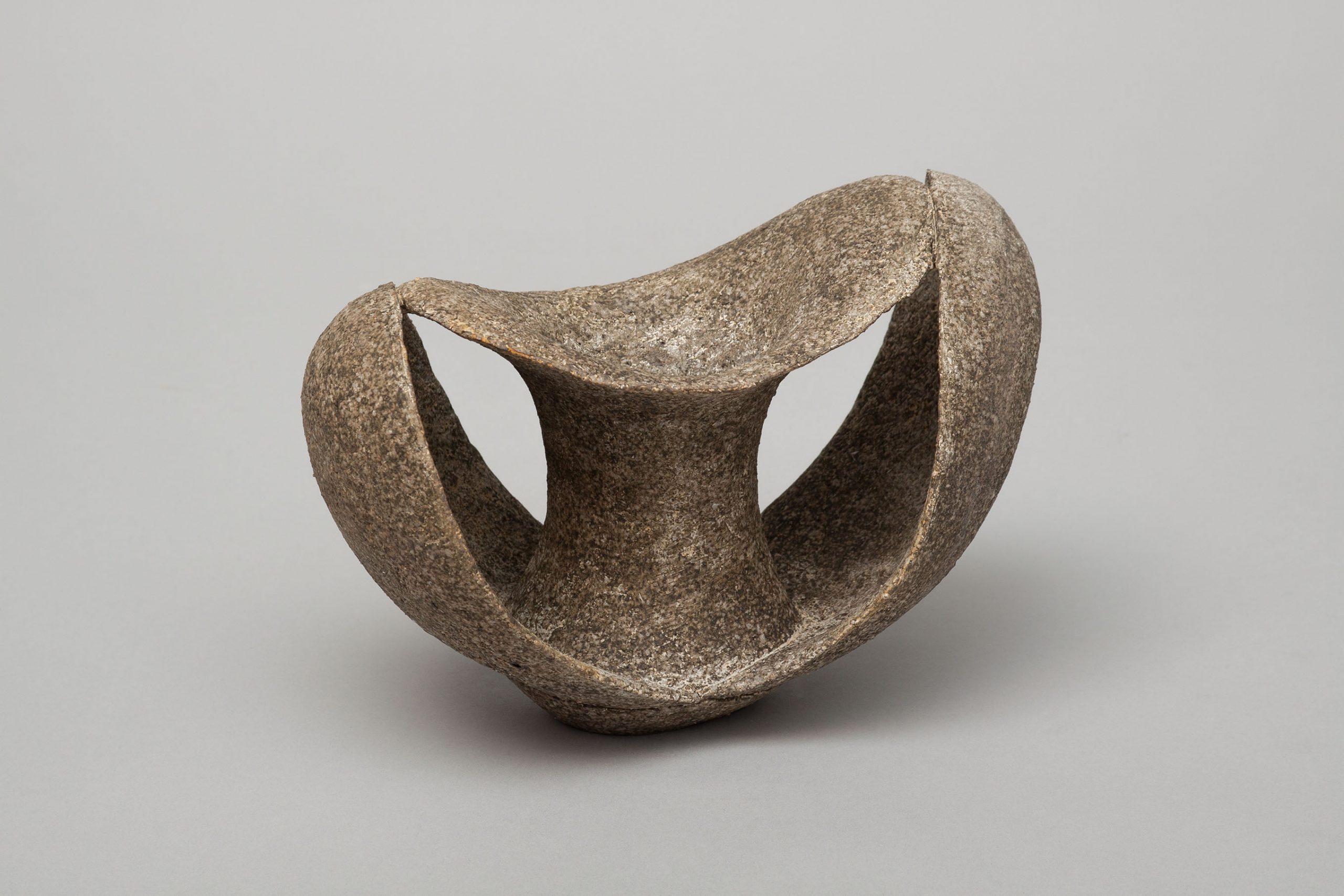 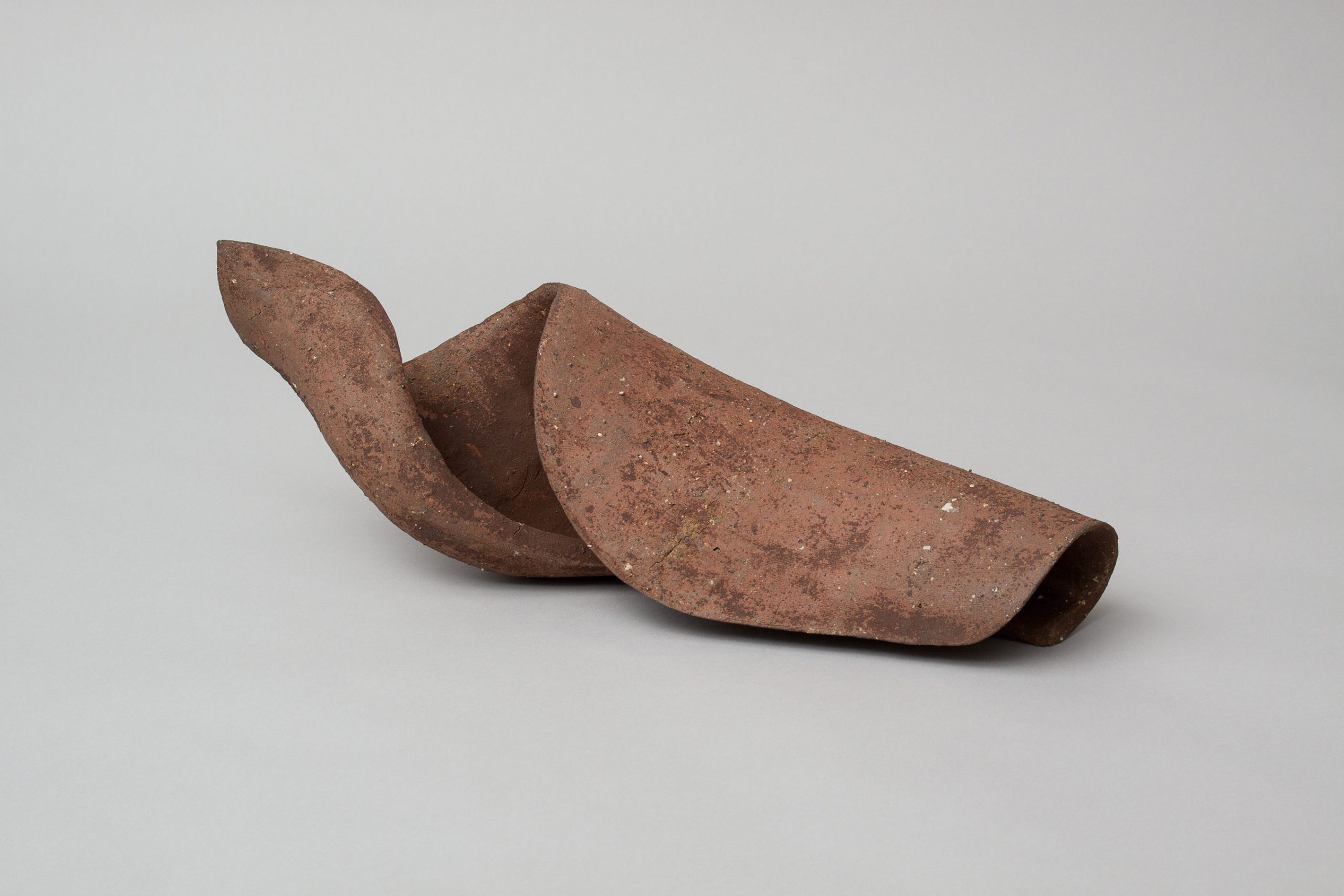 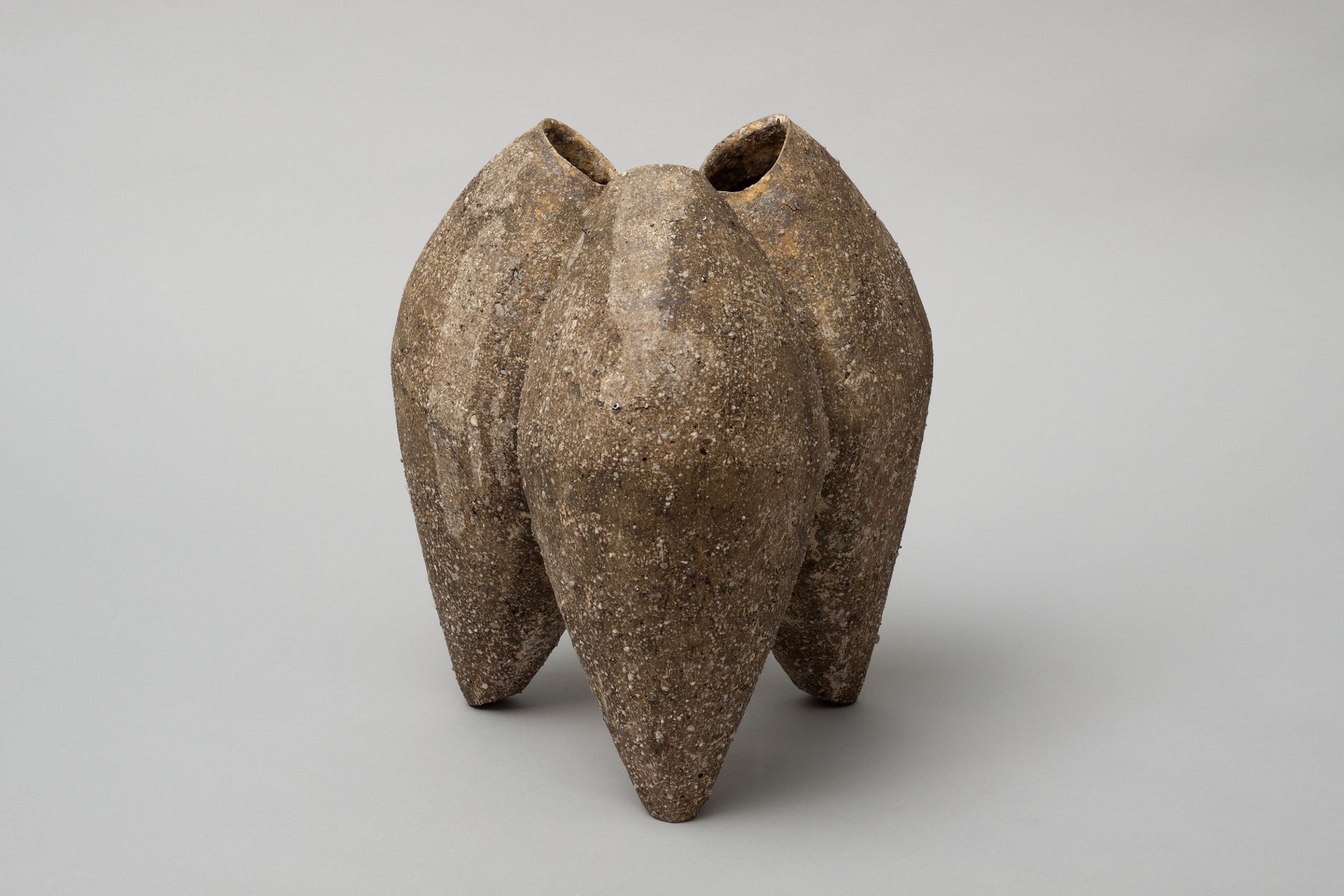