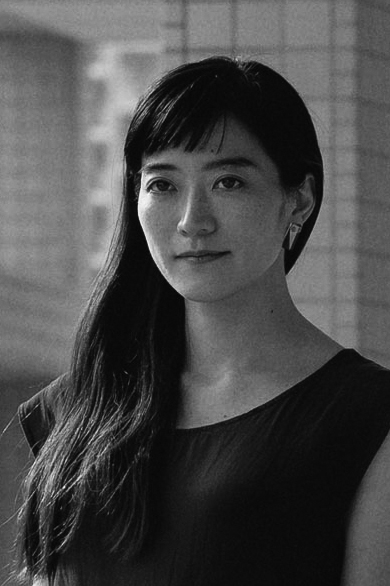 From New York to Canada, Berlin, and now, Kyoto, the Parsons NY graduate and artist, Yuna Yagi has spanned the globe throughout her career. With a focus on the “experience” of seeing, Yagi strives for the truth of things via her multi-faceted production. She is best known for her two-dimensional and three-dimensional works and installations, which appeal to the senses, and use of a variety of materials.

Yagi’s wide and diverse production spans from the creation of It’s One World (2015), a three-dimensional series of works that presents photos bound in acrylic blocks, to Collapsing World (2016), which applies algorithms to photographs to produce distorted images. Further highlights include Space For Prayer (2017), which considers the Japanese view of life and death through funeral halls in Japan, and BLANC / BLACK (2019) a series centered upon ideas of light and shadow. In 2018, she held a solo exhibition NOWHERE at the Pola Museum Annex Ginza. In 2016, Yagi was awarded the Hasselblad Award at the “KYOTOGRAPHIE Kyoto International Photography Festival” Portfolio Review and in 2017 she was invited to participate at the Paris International Contemporary Photography Art Fair, FOTOFEVER and, in 2019, was nominated for the Eberhaard Awards. In the same year, Yagi was awarded the BIG EMOTIONS AWARDS for her exhibition and production of Okurayama Studio with the designer Teruhiro Yanagihara at DESIGNART 2019. 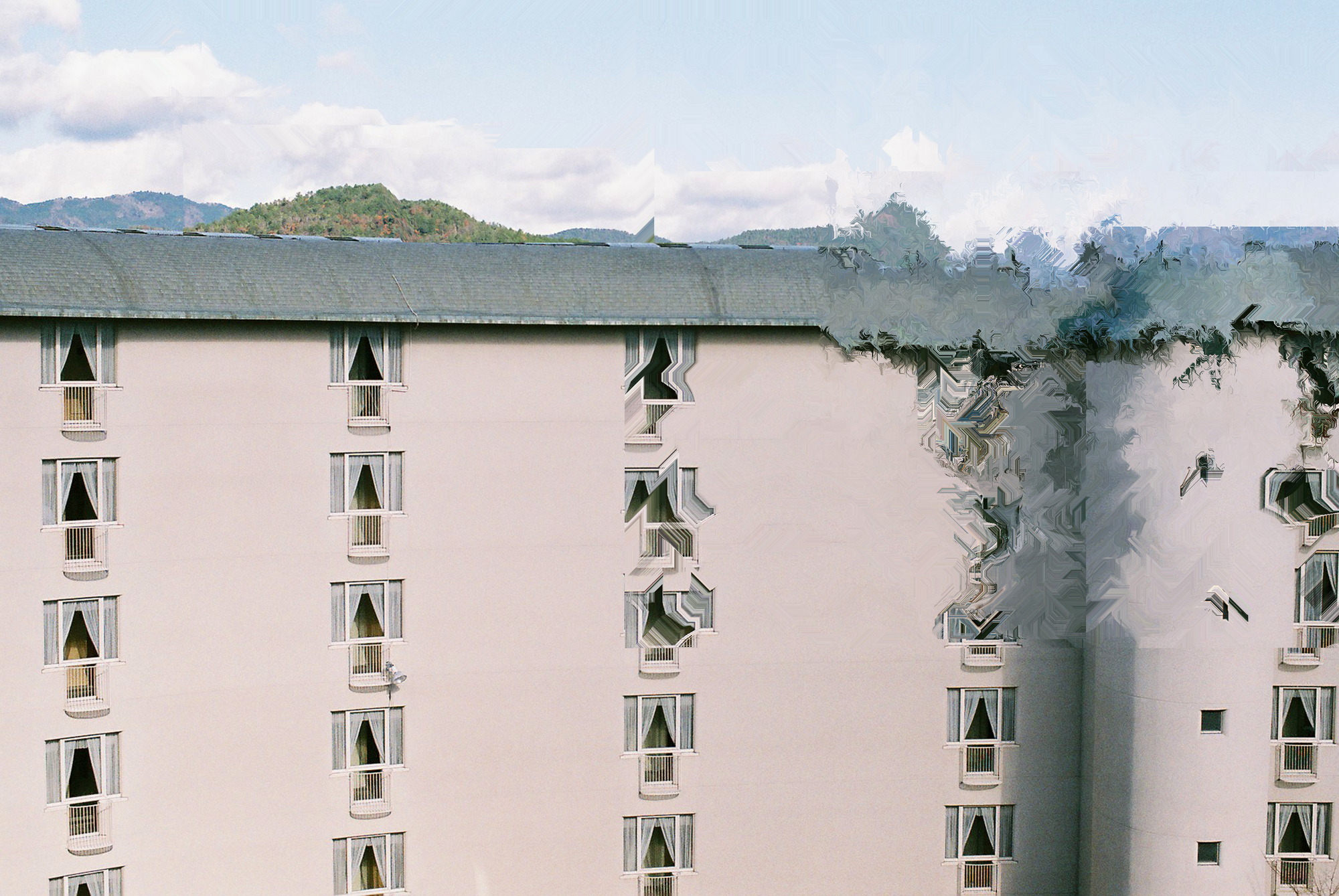 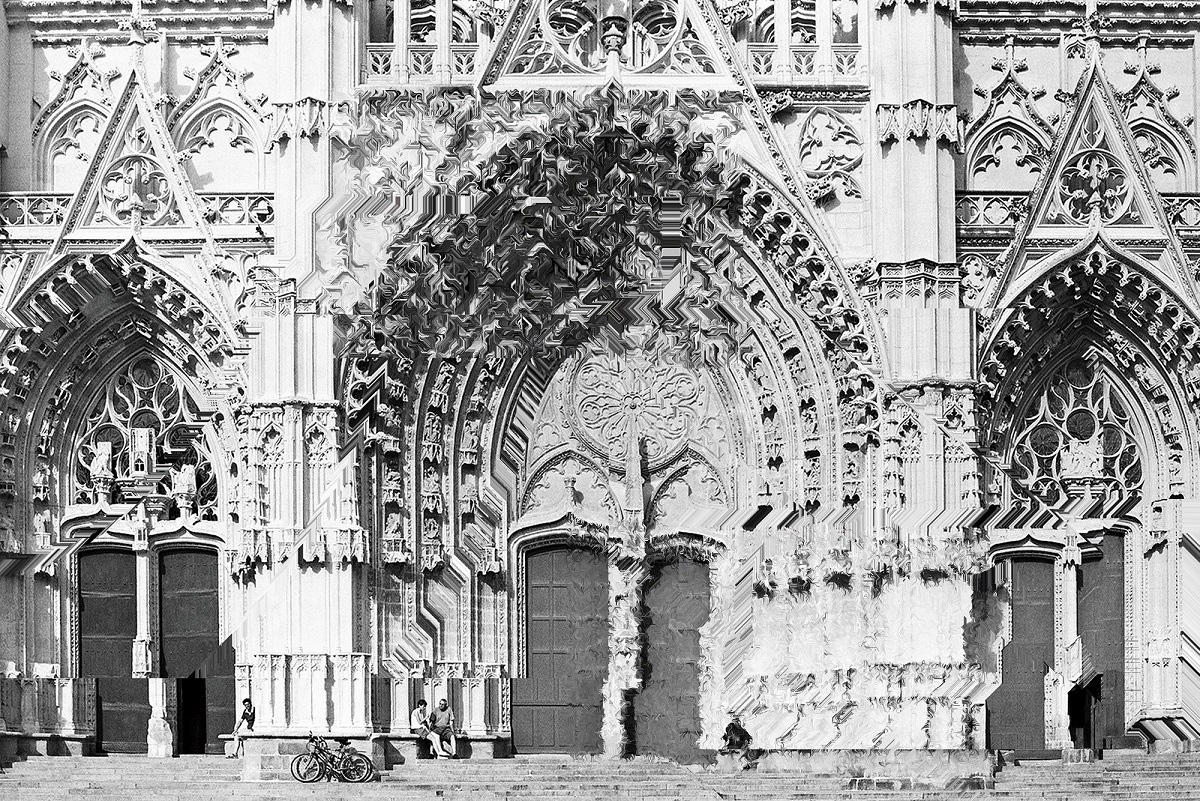 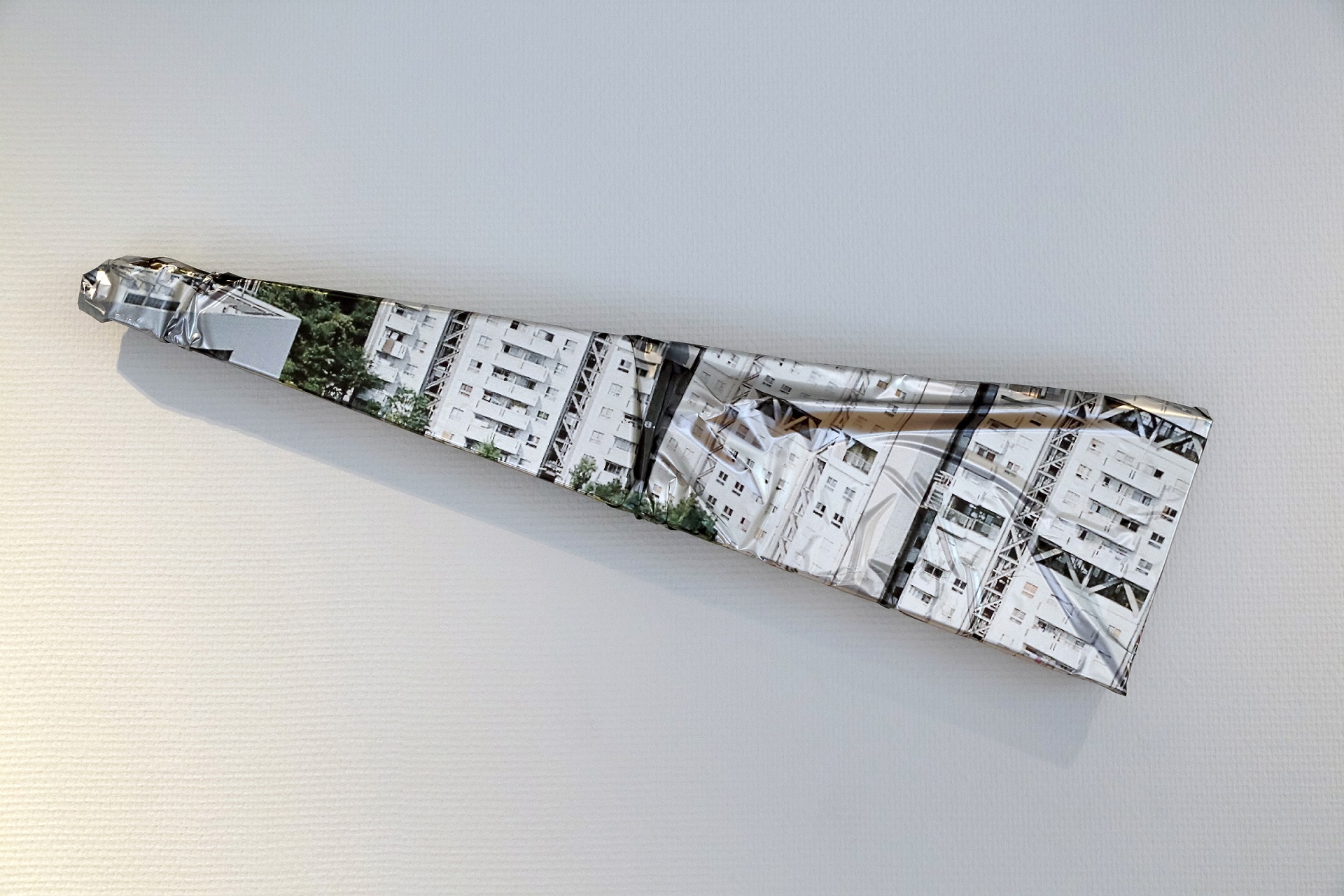