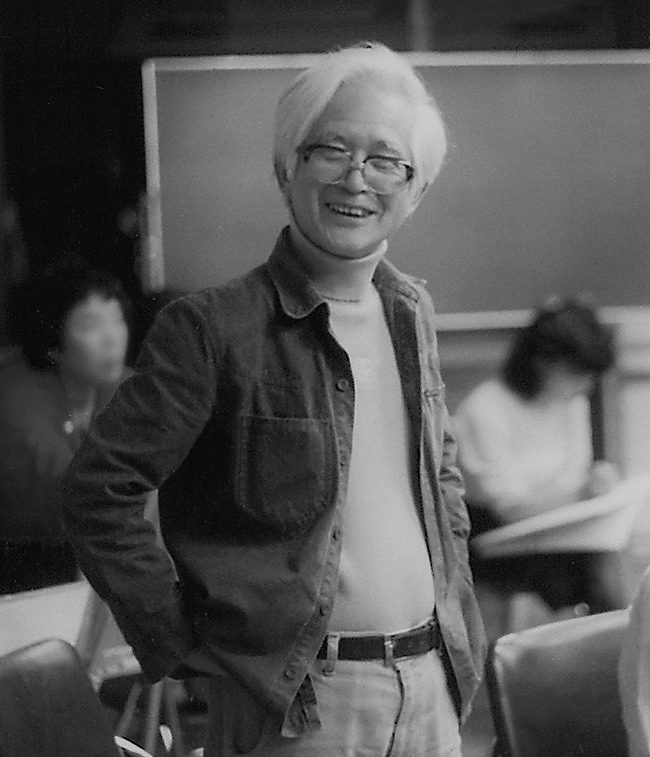 The major Japanese collage artist, Koichiro Wakamatsu (1914-1995) was known to paint while listening to classical music, which perhaps is why his works, which seem to sing in veneration of life, look so much like musical visualizations.⠀
⠀
He studied under Fujishima Takeji at Tokyo Art School (current Tokyo University of the Arts) and after graduating, hung about with the “Ikebukuro Montparnasse”, an art village in the Toshima Ward where artists would gather.⠀⠀

During the war, Wakamatsu was stationed in Hiroshima and experienced the blast of the atomic bomb first hand, only a year before the end of WW2. Following the war, the artist returned to his hometown in Fukushima and continued to paint. Nevertheless, the experience and trauma of the war would linger for the rest of his life and would impact the works of his later years.

Although he made figurative works in his early career, he turned to abstraction post-1960s. Forming a hallmark aesthetic, he began to create the experimental, inherently musical and colourful collages that he is now best known for. Inspired by the tenants of Neorealism, Wakamatsu’s work plays the connection between life and art through music.

Timeline:
1914: Born in Iwaki city, Fukushima Prefecture
1933: Enters the Oil Painting Department of the Tokyo Fine Arts School and studies under Takeji Fujishima
1945: Experiences Hiroshima’s atomic bomb blast. Later that year, after the end of WW2, he returns to his hometown in Fukushima.
1955: Launches the group, “Humanité” in Iwaki, Fukushima
1995: Passes away at 81 years of age.

For a list of works by the artist, see: https://www.artsy.net/rootkcontemporary/artist/koichiro-wakamatsu

1937 Participated in The Second Shinseisaku Exhibition. Continued to participate till end of his day 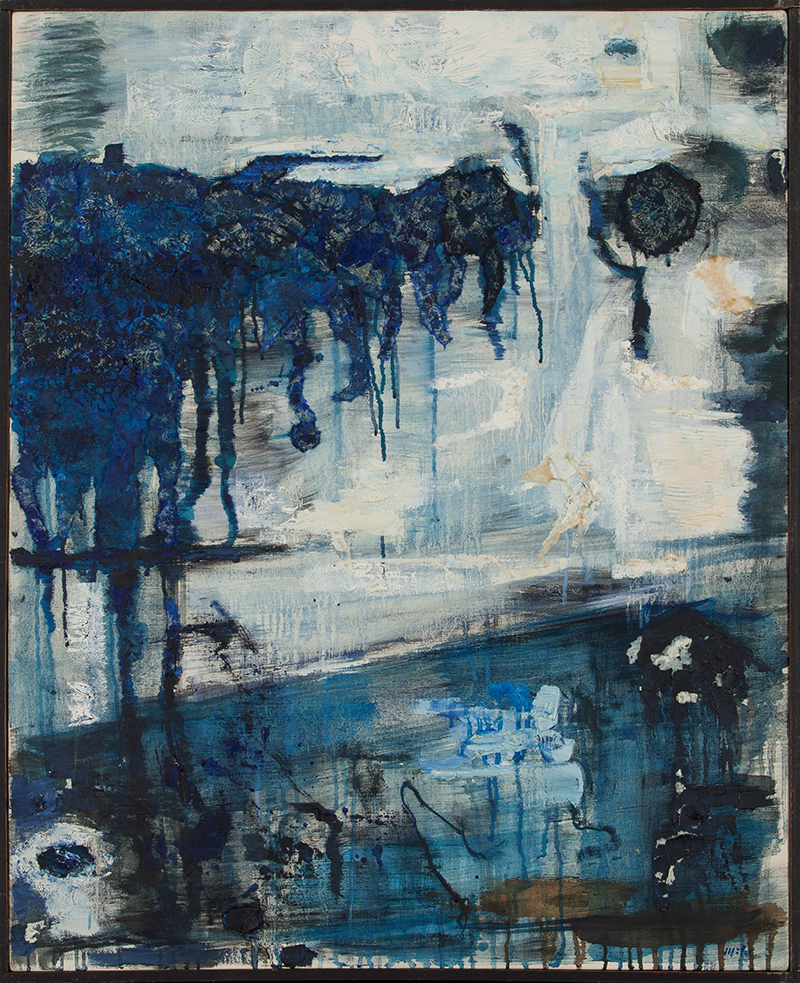 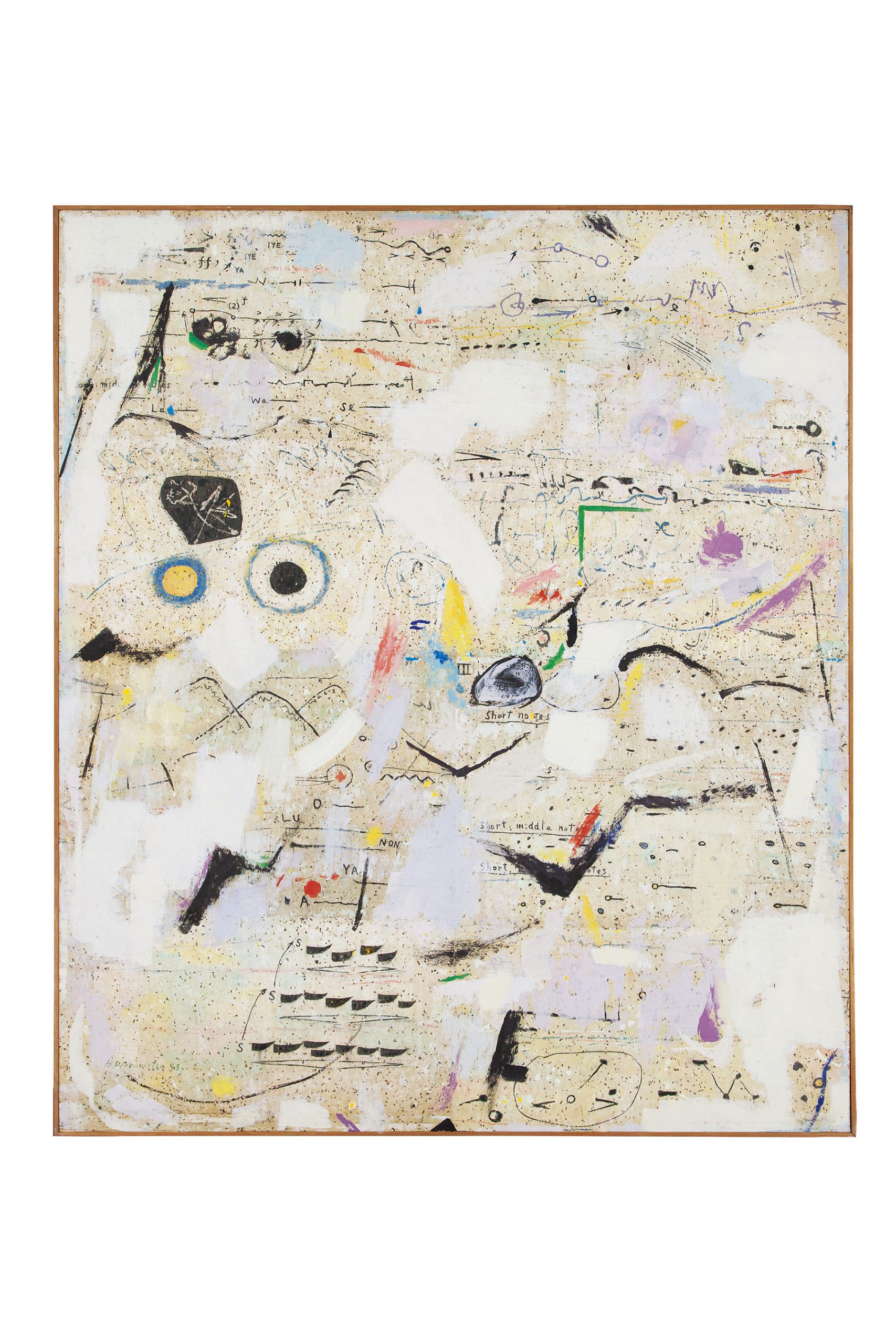 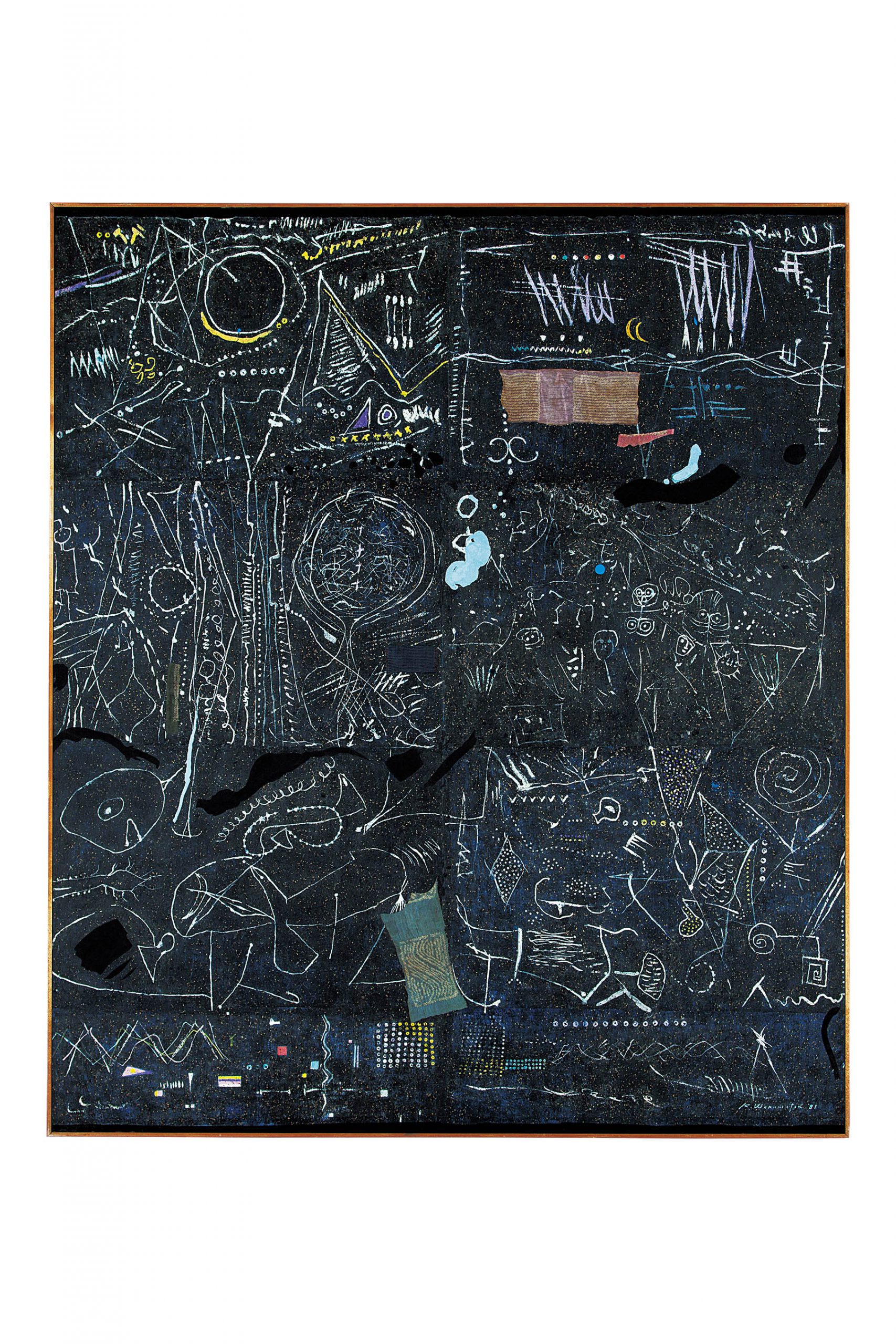 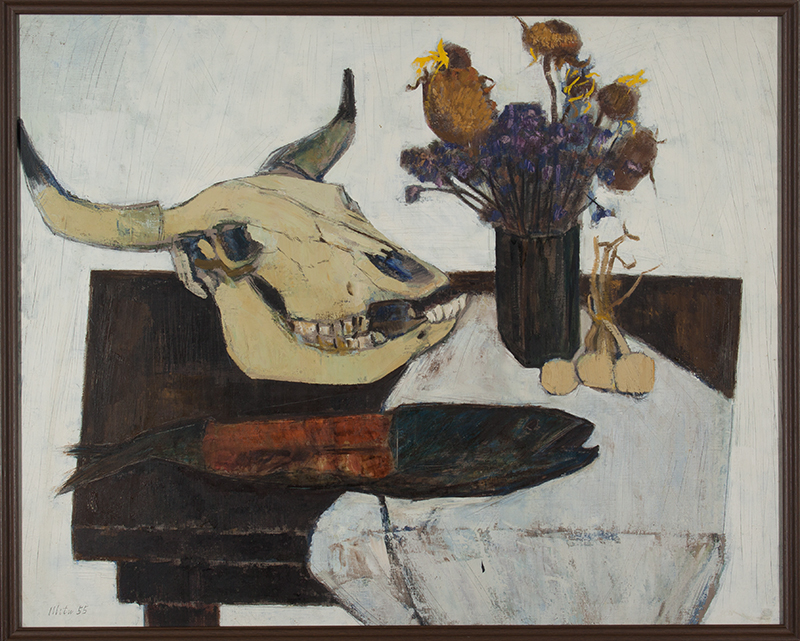 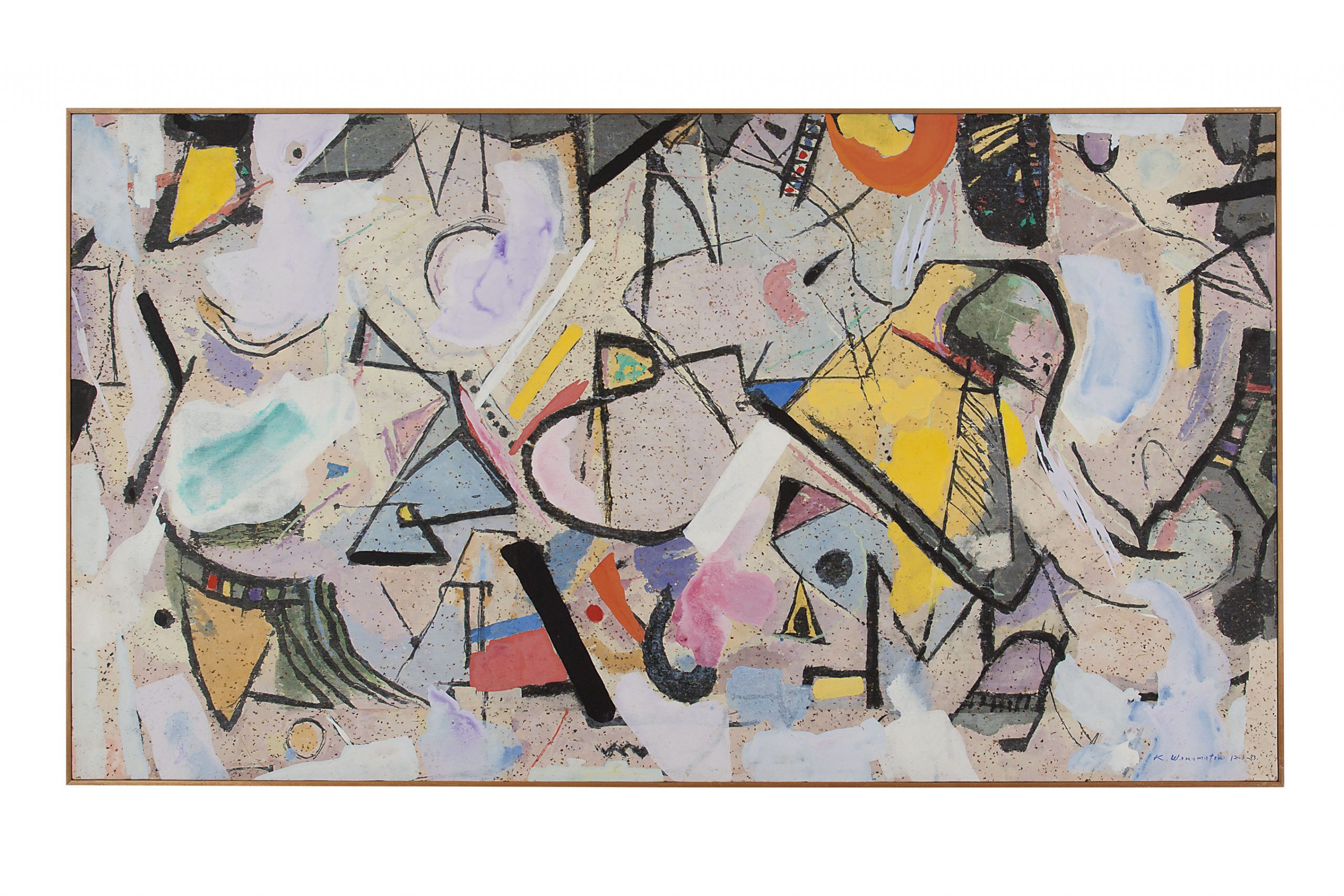 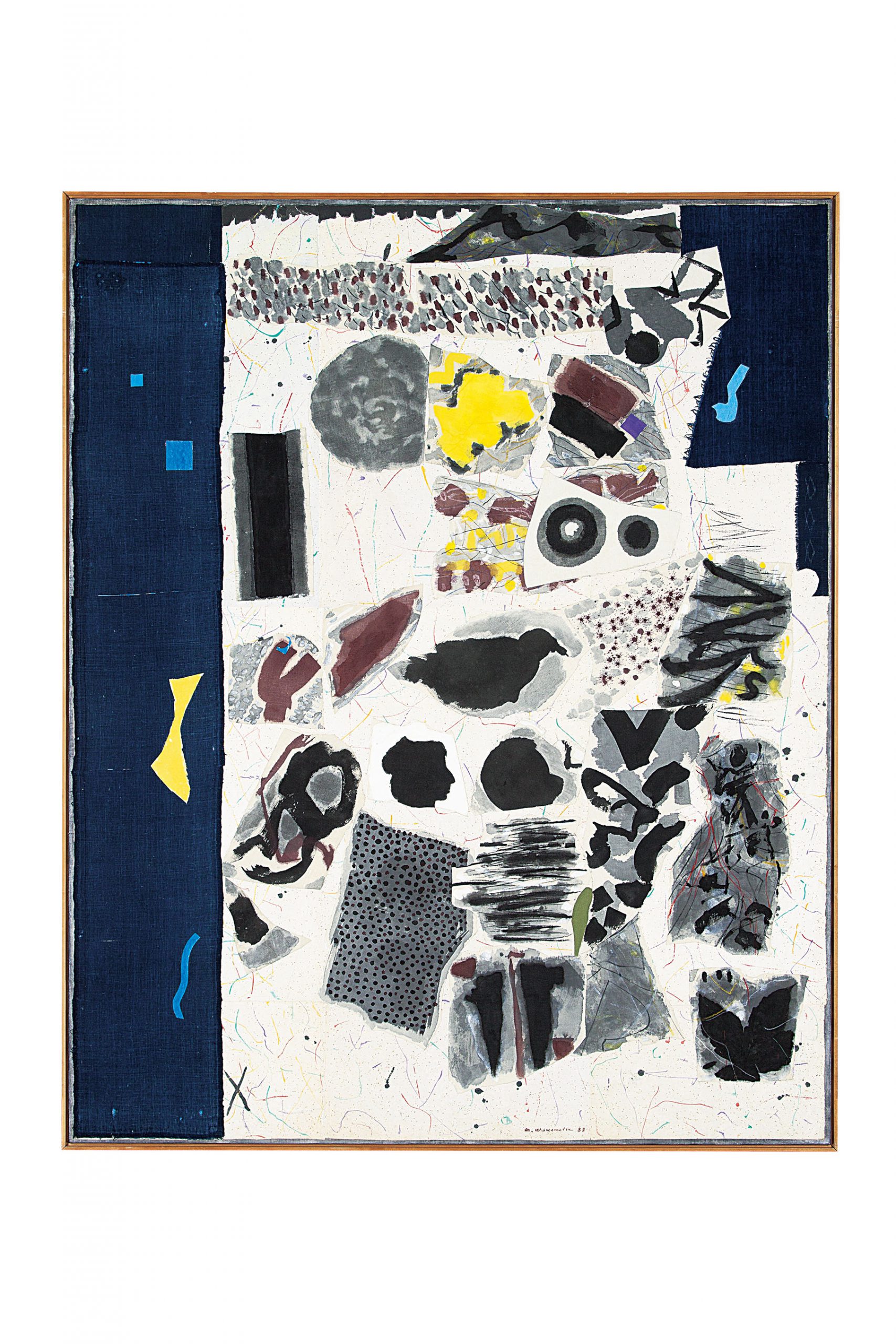