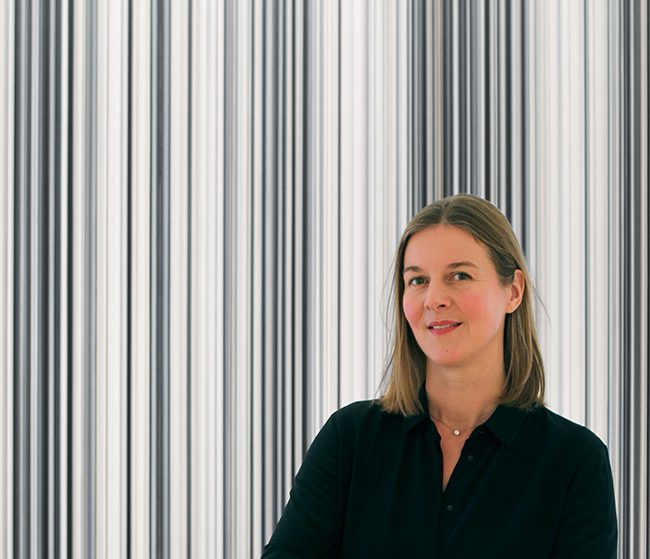 Cornelia Thomsen is a contemporary artist living and working in New York since 2006, best known for her abstract paintings. Cornelia Thomsen began her career in 1990 as an artist at the Meissen Porcelain Manufactory in Meissen near Dresden after a 4-year apprenticeship in the company, where she was trained to paint baroque patterns onto porcelain. In 1994 she moved to Frankfurt where she enrolled in the University of Art and Design in Offenbach/Frankfurt. She turned to abstraction and developed her Stripes painting series in 2008 after a subsequent move to New York. The original idea of the series was based on her observation of the ocean, with its fluctuating colors and luminosity. Initially she painted the works in a horizontal format but soon decided to flip the orientation to a vertical format to detach the stripes from their reference to nature. The Stripes paintings consist of vertical bands of irregular widths that reach to the very edges of the canvas. They are a result of subtle differences in width, color and intensity. The Stripes produce a flickering sensation imbuing the overall composition with an optical effect, which is created by using strong contrast of dark and light colors and the juxtaposition of blurred and sharp lines.

The drawings are an intrinsic, if not intimate persuasion of a light that verges on a kind of drifting. The strokes of the ink pen are not punctuated but move quietly, yet intensely, from one area of concentration to another. The result in the larger works on paper is a kind of ephemeral surface and in the smaller ones a more purely abstract composition.

Cornelia Thomsen’s abstract work is primarily concerned with formal matters and deal with basic questions about color and line. She also engages with postwar German history through figurative paintings, drawings and watercolors. One example is the series Role Models, which consists of 10 paintings of East German officials who were active when she was growing up in East Germany. The Meissen Propaganda Dishes are a cynical look back into her time at the Meissen Manufactory and consist of 12 paper dishes with original Meissen flower decorations combined with ideological slogans. Figurative works are the focus of Cornelia Thomsen’s work during the past two years and show her interest in psychological studies. With her distinctive body of work Cornelia Thomsen keeps abstract and figurative work in tension, finding inspiration from the rich history of abstract art and from her upbringing in former East Germany.

Cornelia Thomsen was born in Rudolstadt in the German Democratic Republic in 1970. After the reunification of Germany she moved to Frankfurt and received BA and MFA degrees from the University of Art and Design in Offenbach/Frankfurt, Germany. She currently lives and works in New York City. 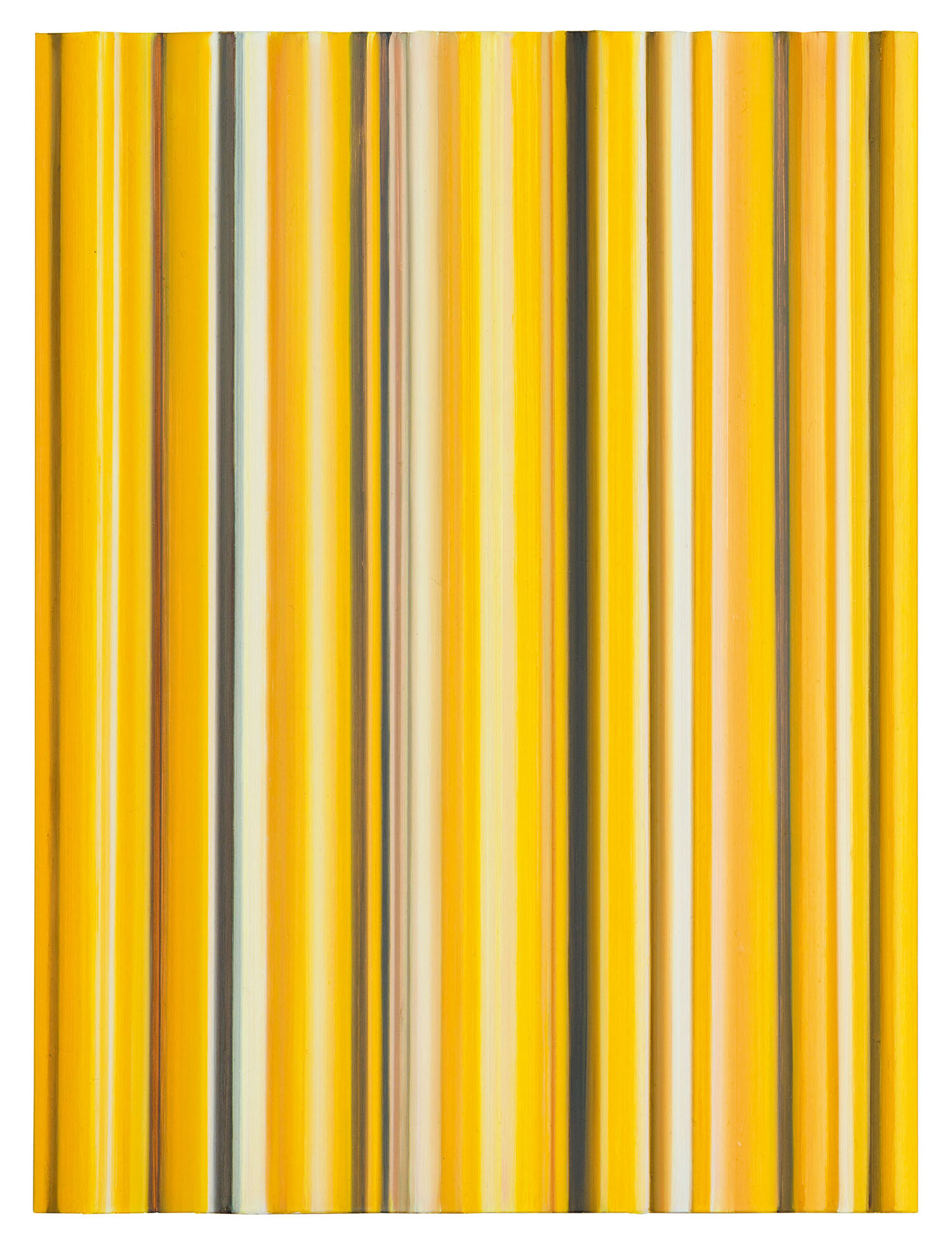 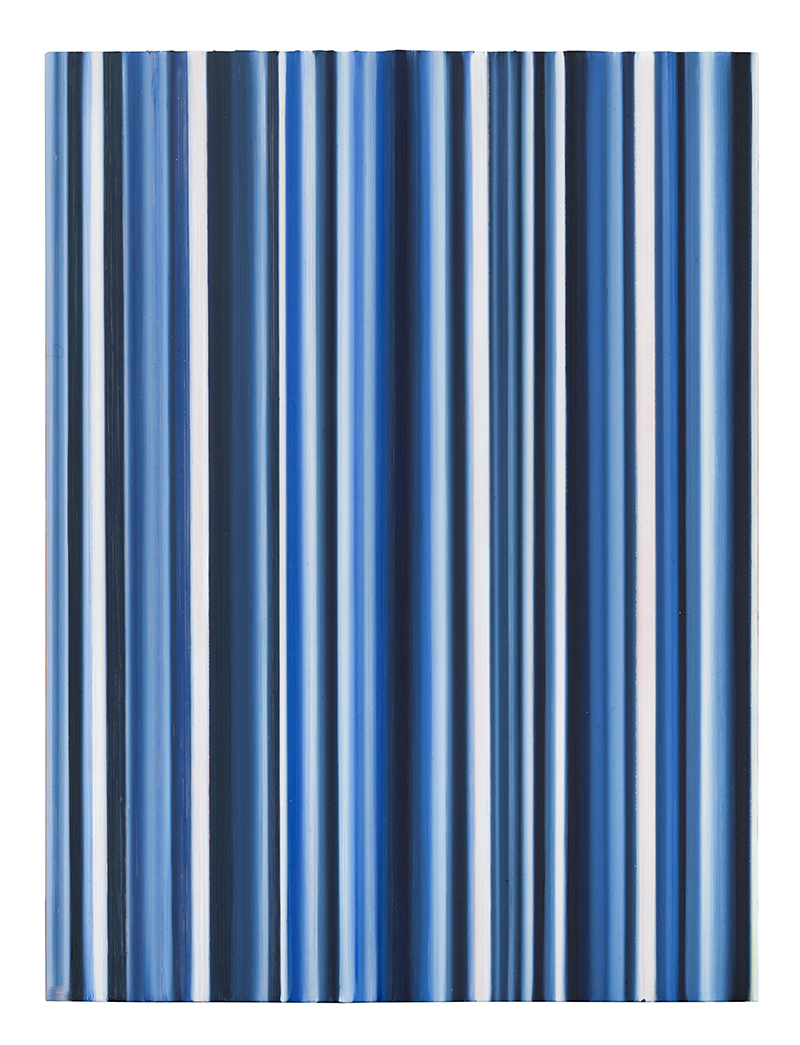 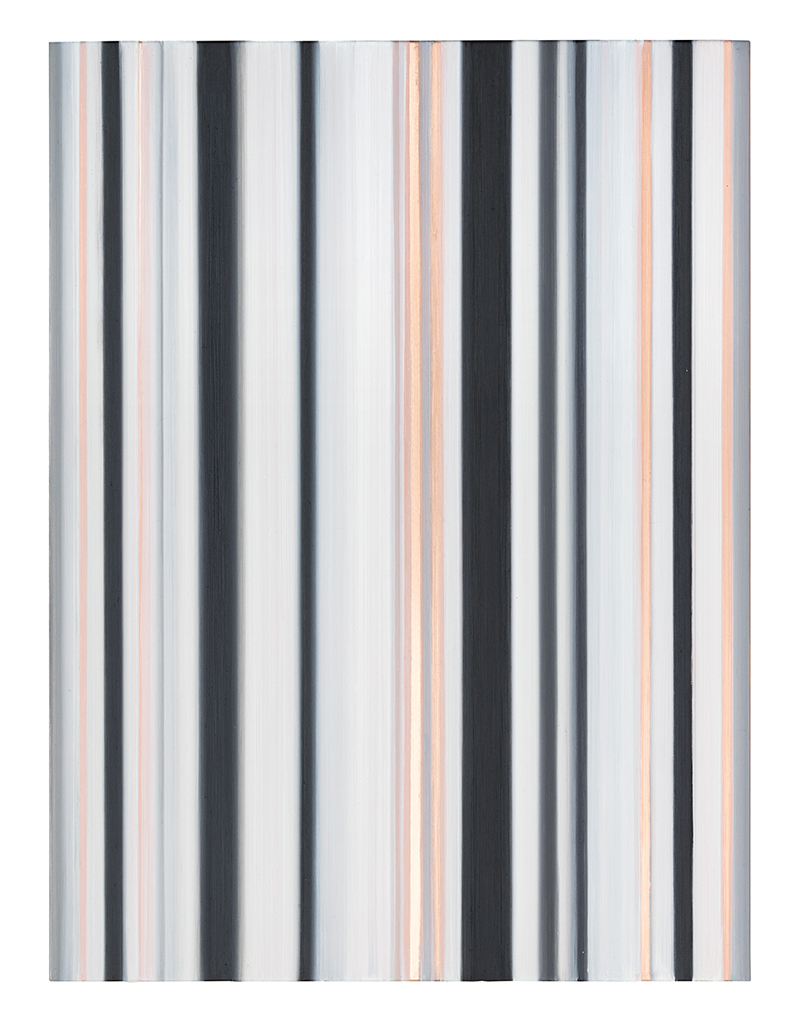 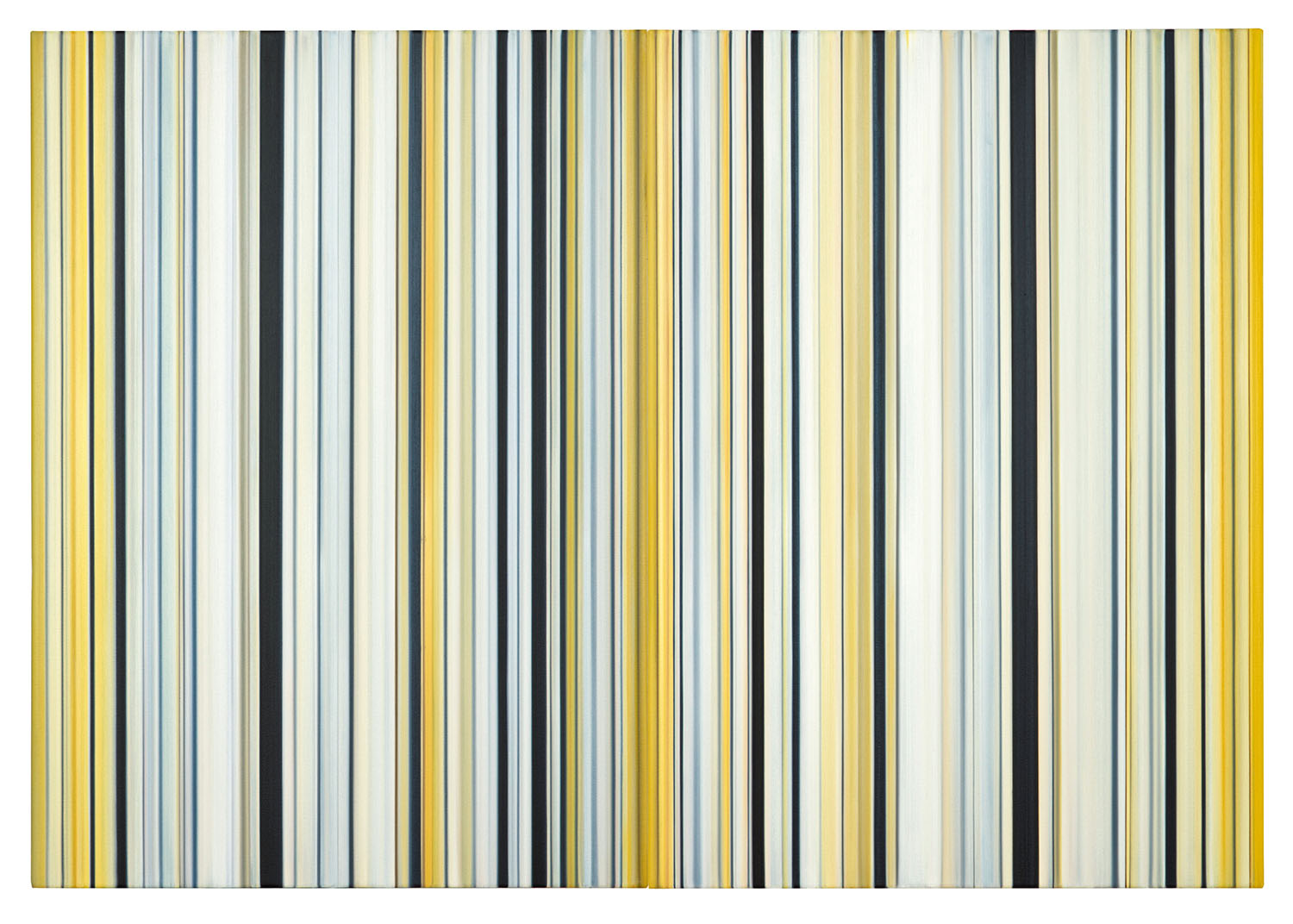 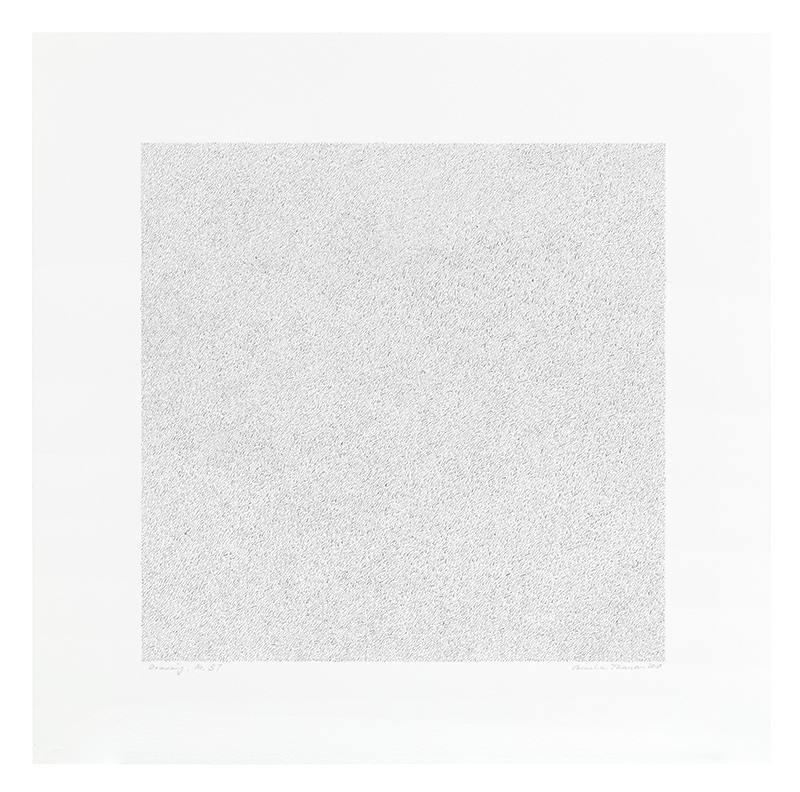 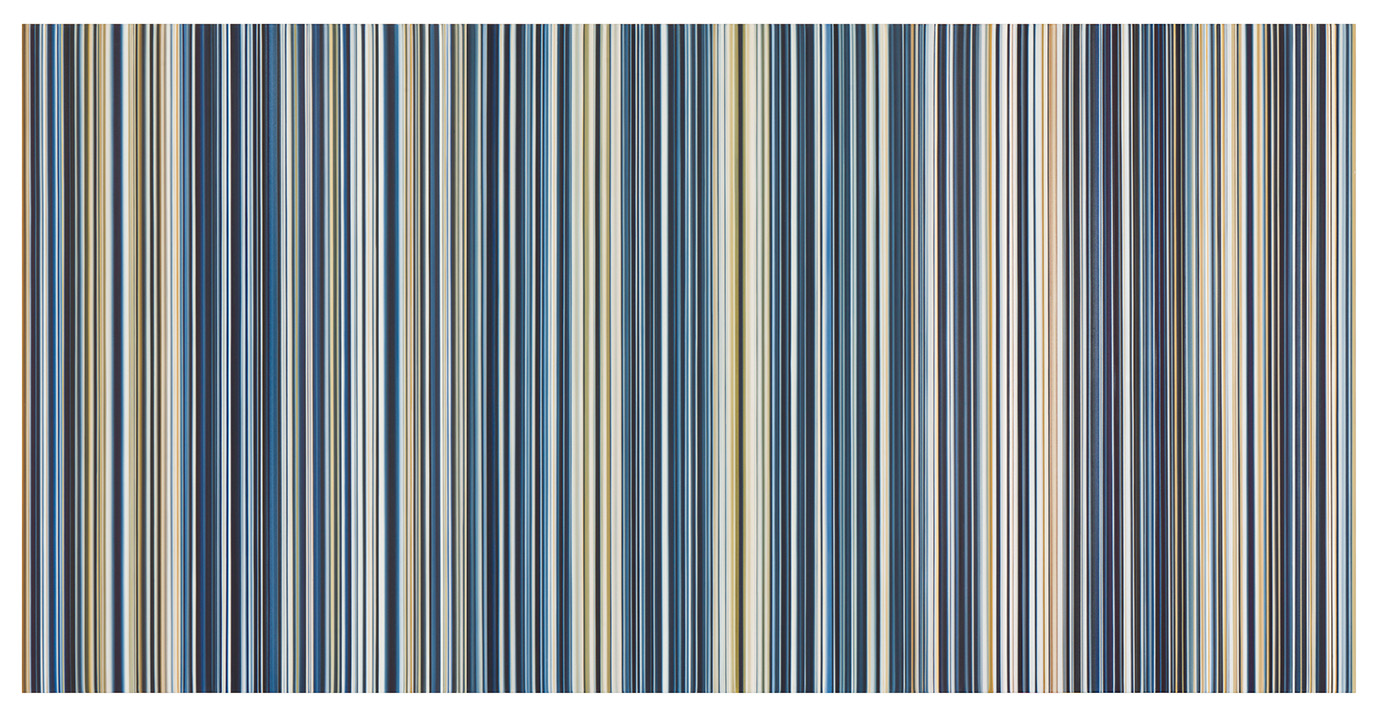